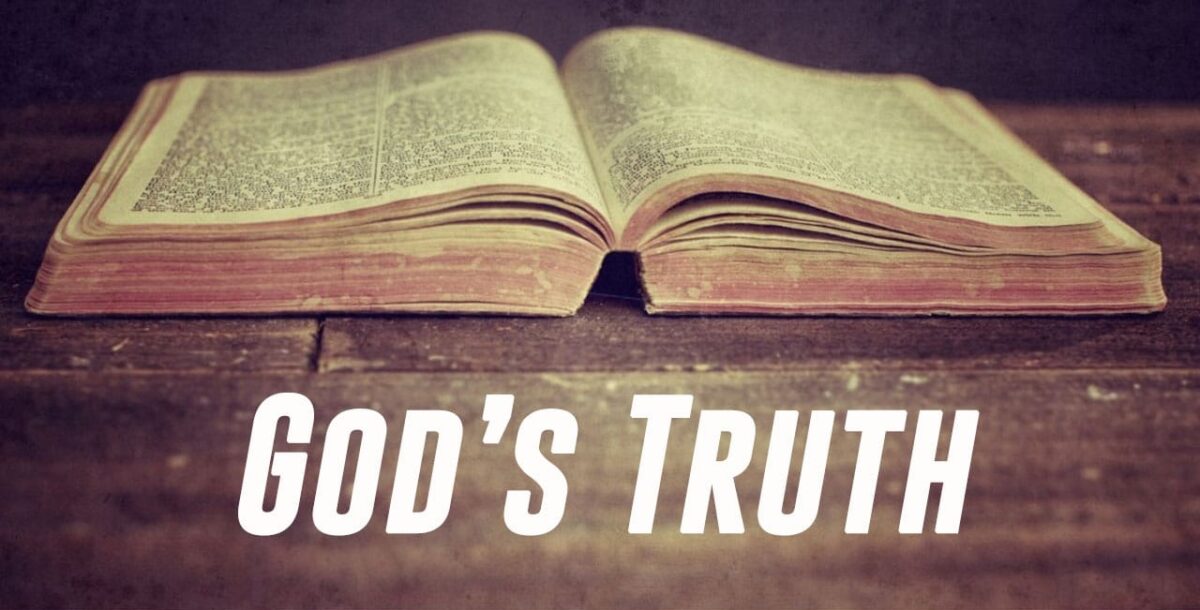 Have you ever seen the circus or carnival act where someone attempts to spin multiple plates on sticks? It starts out easy enough but as more plates start to spin, the harder it is to prevent them from crashing down. By focusing on certain plates, others are neglected and fall. It’s only by running around frantically that you keep them going. Even a small miscalculation sends them crashing. It’s difficult to micromanage so many objects taken out of their natural state that will just follow the laws of physics without your constant intervention.

I feel like our society is spinning plates right now on multiple levels whether political, economic, or social. Many of our politicians and their supporters insist on abortion on demand. But we then have to deal with the social impact of life being seen as an inconvenience, not something worth protecting. We have to spin the plates of suicide, euthanasia, broken families, and health issues just to name a few. You can’t just demand freely available abortions and pretend they will happen in a vacuum. Devaluing human life has a chain effect of many undesired consequences.

We see this spinning plate scenario play out in many other areas. We want to legalize all sorts of drugs and behaviors citing “personal freedom.” But then we need to deal with the side effects of people needing to feed their addictions. Society doesn’t want to lock people into marriage and raising families. But then we need to address issues brought about by single-parent households. Lately, we don’t even want to acknowledge basic biology. We then wonder why young adults are so confused and retreat to their phones. After all, isn’t easier to bury your head in Tik-Tok videos than face all these societal messes?

The beauty of Catholicism is that her doctrine avoids the spinning plate problem. Instead of life being a tumult of spinning plates, it’s a nicely set table. Acknowledging the truth about the sanctity and dignity of life avoids the issues and tragedies of promoting a culture of death in the name of freedom or privacy. Following the 10 Commandments leads to people treating each other with respect, peace, and harmony instead of everyone doing whatever they feel like. Knowing that there is the Truth of God sure makes life a lot less confusing than the mess woke progressivism has made.

Catholic doctrine has been pondered and refined for centuries by some of the greatest human minds. Just think of the great works and logical arguements of Saint Thomas Acquinas or Saint Augustine for example. Think about the brilliant encyclicals of the popes. These weren’t politicians looking to boost their re-election chances by catering to their base. They looked at Jesus and his disciples’ teachings and made logical, sound arguments about their validity.

Don’t get me wrong, following Catholic teaching doesn’t lead to a utopia. After all, we are sinful people who can easily be led astray by Satan. But Catholicism has answers that don’t lead to more dispair and unhappiness. It might create more work in the short term whether that be finding a loving home for an unintended pregnancy, fighting addictions, and generally nudging people towards what is good. But, work and effort are not the same as being unhappy or unfulfilled.

I think one of society’s largest problems is that we’ve stopped nudging people to do what’s morally good. Instead, we allow them to do what feels good. As a culture, we indulge peoples’ wants instead of helping them seek what they need. As a Church, we’ve stopped emphasizing the need to regularly attend Mass and receive the Sacrament of Reconciliation. How do we expect people to do what is right if they no longer hear the Truth and pray to follow it? How can we expect people to reform and convert if they don’t understand the saving power of Reconciliation?

God’s Truth isn’t necessarily a prescription for a specific economic, social, or political system. Although, I’m sure we can all think of political systems that deliberately attack religion and how the countries that embrace them turn out. While the details may be different, systems based on Truth certainly lay a solid foundation for a stable society. I said this in a previous article about how the Bible said God repeatedly punished the Israelites for disobeying Him. I pointed out that the Israelites were probably bringing punishment upon themselves by stealing, lying, murdering, and coveting. A society that embraces the opposite of God’s Truth will inevitably collapse into chaos.

Seeking Truth in the Rosary

I think this is a good time to reflect on the Fourth Luminous Mystery — The Transfiguration. I love the image of Jesus appearing between Moses and Elijah. You have Moses, the bringer of the Law. You have Elijah who challenged and won against the followers of Baal — a pagan God the Israelites repeatedly worshiped and led to much suffering. The Transfiguration is this image of the unification of the Old and New Testament laws and rejection of actions that are anti-Truth. We need to keep this image in our heads when we’re confronted with current issues. Are we following and promoting the laws and practices preached by the people present in the Transfiguration? Or are our “causes” running counter to the Truth?

I also like the Fourth Joyful Mystery when contemplating these topics. The fruit of the Presentation in the Temple is obedience to the law of God. Mary and Joseph faithfully followed Jewish laws and customs. Simeon and Anna, who were praying in the temple, also devoutly followed the law. We too must follow the laws of God even if they create challenges and inconveniences in our lives. Going to Mass, confession, adoration, and prayer services may not be fun compared to video games, movies, and parties. But being aware and obedient to God’s laws is what gives us that moral foundation that will lead to true happiness. It’s a happiness that can only be realized when we embrace God, not fight Him.