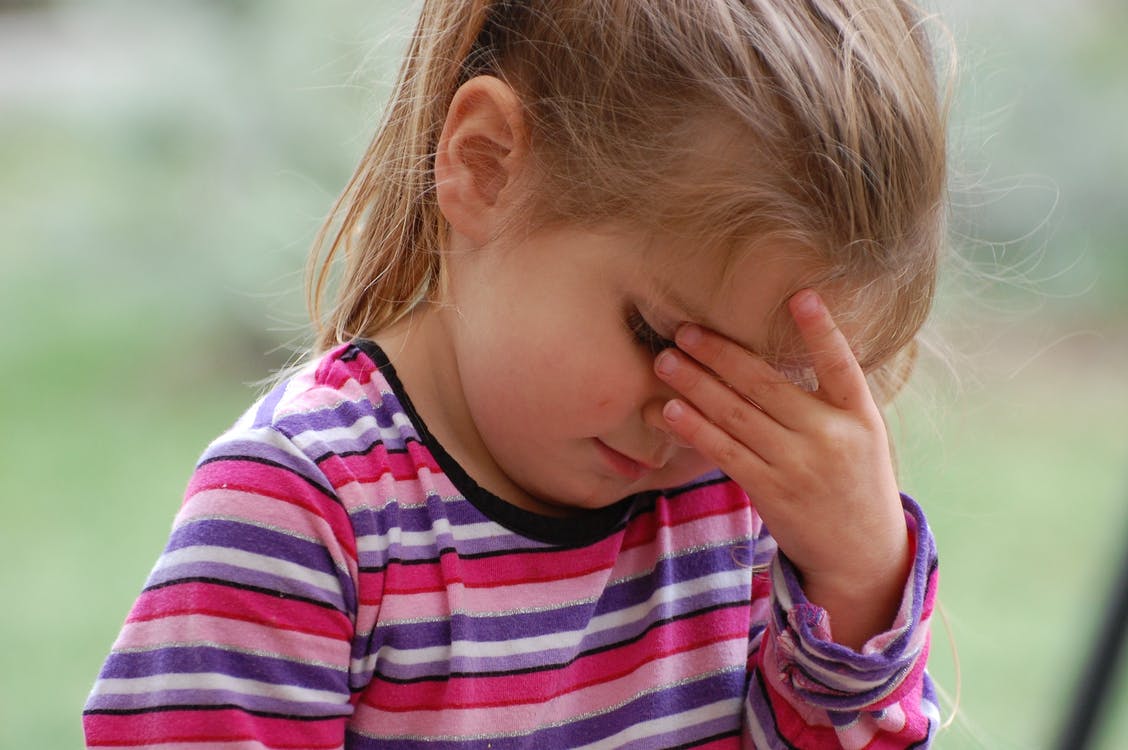 All too often we seek the “different” because it seems more exotic and impressive. Consider weddings. It’s seems no longer good enough to have a ceremony followed by an enjoyable reception. No, you have to find things to make your wedding stand out — lavish locations, over-the-top decorations, exotic animals, and confetti cannons. Or you can’t go on a regular vacation. It needs to be something you can post on Facebook to make your friends envious.

This need to do something different and exotic didn’t start with Facebook and Twitter. It goes back to the Old Testament. In the book of Kings, generations of kings of Israel followed other gods. I think part of their motivation for doing this was that they wanted to be the king that did something new and progressive. Why follow that old-fashioned God who delivered people out of Egypt with his antiquated commandments when you can worship a more modern god like Baal? Because these pagan gods didn’t actually exist, the kings could attribute anything they wanted to them — any rule and practice would be okay in the eyes of the deity of the day.

Fast forward thousands of years and look at our current situation. It isn’t too different than Israel in the Book of Kings. Governments and groups try to promote everything progressive and reject anything traditional. They want to take what has worked for generations and throw it out to try something new. Like the couple getting married or an Israelite king, they want to be remembered for doing something novel and unique. They don’t want to follow their predecessor, even if what they did worked, because they aren’t making their mark on history. Furthermore, they don’t want to be bounded by the existing rules but make new ones that are more malleable.

Let’s look around at what all these new progressive ideas have brought us as a society. Are we better off having adopted more woke progressivism and rejecting traditional ideas of marriage, stable families, gender, and even logic? Has tearing down time-tested traditions and institutions made us happier? Based on news headlines, I think people are generally less happy now than in previous generations. What’s changed? Do you think the devaluation of spirituality in our lives plays a part?

In the Book of Kings, terrible things happened to the people who rejected God. In some cases, it was due to God’s punishment. But I also think much of the misery came from the people’s rejection of God’s Commandments. If the Israelites rejected God and His commandments against stealing, adultery, murder, lying, etc. do you think they were happier as a result? Does that sound like a society anyone wants to be part of? Are we happier in a world that has rejected many of those same commandments? Seems like God doesn’t need to punish us when we’re doing a great job punishing ourselves.

Let’s look at the Fourth Joyful Mystery — The Presentation in the Temple. When I first started praying the Rosary, I always contemplated the meaning and value of tradition with this mystery. Mary and Joseph presented the baby Jesus in the temple as was tradition. They understood the importance of staying connected to the past as a means of grounding themselves spiritually. They acknowledged the role God plays in all our lives. By presenting Jesus in the temple, Mary and Joseph acknowledged that it was God and His Truth, not human institutions, that would form Jesus.

Fast forward to the Fifth Luminous Mystery — The Institution of the Eucharist. Jesus still observed the Jewish customs such as the Passover. While many claimed that he disregarded the Mosaic law, he explained that he was fulfilling it; bringing the people back to its true meaning. He wanted people to follow God’s commandments, not to be miserable, but to find joy and happiness. He didn’t want people to be blind rule followers, but instead people who treated each other kindly and honored God. If they could do that, they would find greater peace, joy, and happiness than they had ever known. But like the kings of the Old Testament, many people still insisted on doing things their way, not God’s way.

When you think about the sources of unhappiness in your life, ask yourself if they are due to breaking away from God’s plan for you. Are you rejecting God in favor of what is new, hip, and socially acceptable? Are you rejecting teachings that have brought true happiness to millions of people over thousands of years because they seem difficult or irrelevant? Are you happier as a result?