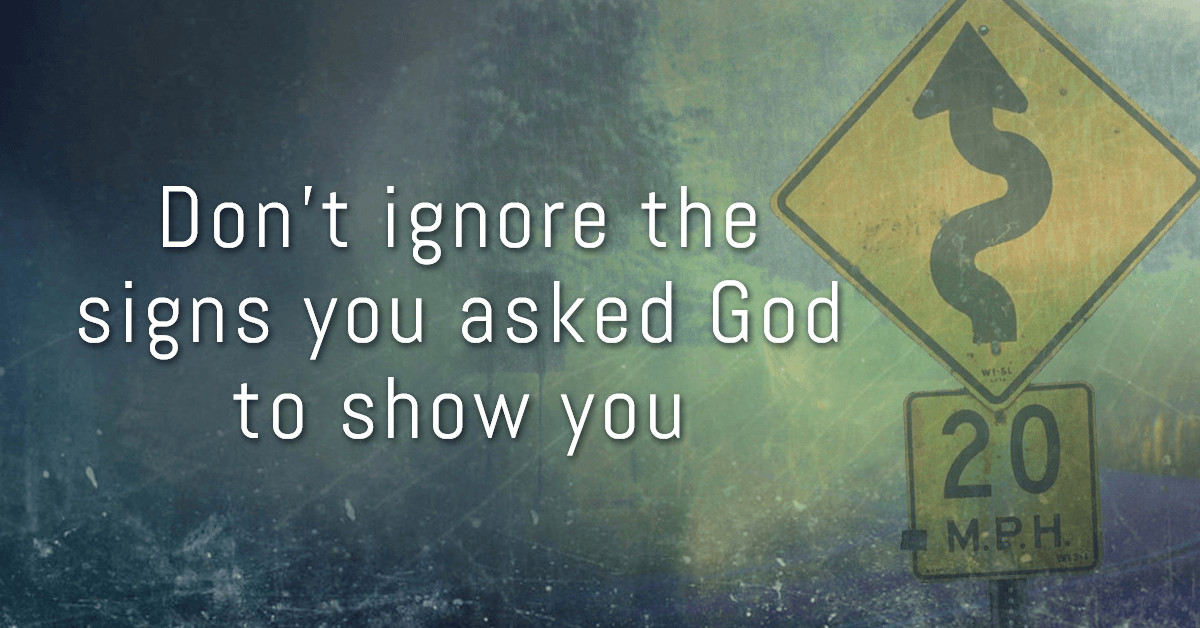 I continue to read my Bible in a Year every day. I just finished reading the Book of Kings, chapters 18 and 19. These chapters introduce the prophet, Elijah. In this time, the Israelites had once again lost their way and turned to worship other gods such as Baal. Elijah demonstrated the falseness of Baal in a contest of seeing whose sacrifice would be consumed by fire — his or the priests of Baal. After winning that contest in a dramatic fashion, the drought that had been plaguing the land for years ended.

And when he had seen him, he said, “Are you the one who is disturbing Israel?” And he said: “I have not troubled Israel. But it is you, and the house of your father, who have abandoned the commandments of the Lord, and have followed the Baals. Yet truly now, send and gather to me all of Israel, on Mount Carmel, with the four hundred and fifty prophets of Baal, and the four hundred prophets of the sacred groves, who eat from the table of Jezebel.”

Ahab sent to all the sons of Israel, and he gathered together the prophets on mount Carmel. Then Elijah, drawing near to all the people, said: “How long will you waver between two sides? If the Lord is God, follow him. But if Baal is, then follow him.” And the people did not respond a word to him. And Elijah said again to the people: “I alone remain as a prophet of the Lord. But the prophets of Baal are four hundred and fifty men. Let two oxen be given to us. And let them choose one ox for themselves, and, cutting it into pieces, let them set it on the wood. But they may not place fire under it. And I will prepare the other ox, and set it on the wood. But I will not place fire under it. Call upon the names of your gods. And I will call on the name of my Lord. And the God who will have heeded with fire, let him be God.” And in response, all the people said, “Excellent proposition.”

Then Elijah said to the prophets of Baal: “Choose for yourselves one ox, and prepare it first. For you are many. And call on the names of your gods, but do not place fire under it.” And when they had taken an ox, which he had given to them, they prepared it. And they called on the name of Baal, from morning even until midday, saying, “O Baal, heed us.” And there was no voice, nor did anyone respond. And so they leaped upon the altar that they had made. And when it was now midday, Elijah ridiculed them, saying: “Cry out with a louder voice. For he is a god, and perhaps he is talking, or at an inn, or on a journey, or certainly he may be asleep, and must be awakened.” Then they cried out with a loud voice, and they cut themselves, in accord with their ritual, with knives and lancets, until they were entirely covered in blood. Then, after midday had passed, and they were prophesying, the time had arrived when the sacrifice is usually offered. And there was no voice heard, neither did anyone heed or respond to the praying.

Elijah said to all the people, “Draw near to me.” And as the people were drawing near to him, he repaired the altar of the Lord, which had been torn down. And he took twelve stones, in accord with the number of the tribes of the sons of Jacob, to whom the word of the Lord came, saying, “Israel shall be your name.” And he built from the stones an altar to the name of the Lord. And he made a trench for water, like two furrows of plowed land, all around the altar. And he arranged the wood, and he cut the ox into pieces, and he placed it on the wood. And he said, “Fill four containers with water, and pour it over the holocaust, and over the wood.” And again, he said, “Do this a second time.” And when they had done it a second time, he said, “Do it also a third time.” And they did so a third time. And the water was running down around the altar, and the pit of the trench was filled with water.

And when it was now time for the holocaust to be offered, the prophet Elijah, drawing near, said: “O Lord, God of Abraham, and Isaac, and Israel, reveal this day that you are the God of Israel, and that I am your servant, and that I have acted, in all these things, in accord with your precept. Heed me, O Lord, heed me, so that this people may learn that you are the Lord God, and that you have converted their heart again.” Then the fire of the Lord fell down and devoured the holocaust, and the wood, and the stones, and even the dust, and it absorbed the water that was in the trench. And when all the people had seen it, they fell upon their face, and they said: “The Lord himself is God! The Lord himself is God!” And Elijah said to them, “Apprehend the prophets of Baal, and do not let even one of them escape.” And when they had apprehended them, Elijah led them down to the torrent Kishon, and he put them to death there.

And Elijah said to Ahab “Ascend; eat and drink. For there is the sound of an abundance of rain.” Ahab ascended, so that he might eat and drink. But Elijah ascended to the top of Carmel, and bending down to the ground, he placed his face between his knees. And he said to his servant, “Ascend, and gaze out toward the sea.” And when he had ascended, and had contemplated, he said, “There is nothing.” And again, he said to him, “Return seven times.” And at the seventh time, behold, a little cloud ascended from the sea like the footstep of a man. And he said: “Ascend, and say to Ahab, ‘Yoke your chariot, and descend; otherwise, the rain may prevent you.’ ” And as he was turning himself this way and that, behold, the heavens were darkened, and there were clouds and wind, and a great rainstorm occurred. And so Ahab, going up, went away to Jezreel. And the hand of the Lord was upon Elijah. And cinching his waist, he ran before Ahab, until he arrived at Jezreel.

You would think that after all the works of God Elijah demonstrated that the people would have been grateful. But instead, Elijah needed to flee for his life. Instead of being thankful that he called on God to end a drought, they were outraged that he exposed their beliefs in the false god, Baal. Instead of rejoicing in the truth, they hated him for exposing the lies.

I think we are often act similar to those who rejected Elijah even after witnessing the signs. Our desire to appear right often overshadows our willingness to change in light of new information. We hate admitting when we are wrong and would rather be miserable clinging to destructive practices than making an effort to change. In many cases, we choose the behaviors we’re used to instead of making the changes to follow God’s plan.

In the Third Luminous Mystery, Jesus asks us to embrace the Kingdom of Heaven and to convert. Even more than Elijah, Jesus gave us numerous signs and miracles; more than enough reason to put our trust in him and convert from our sinful ways to his ways. And yet, despite the signs, we still sin. We are like the Israelites choosing false gods. We may know that those sins we commit ultimately lead to unhappiness and yet we do them anyway. When we pray the Third Luminous Mystery, we should ask for the courage to truly convert and turn from whatever “false gods” we have in our life whether that be greed, pride, envy, lust, and any other deadly sin.

Part of conversion is having the courage to admit when we are wrong. We have an opportunity to embrace God and turn away from sin whenever we receive the Sacrament of Confession. But like the Israelites, admitting when we’ve acted sinfully is difficult. No one likes to admit they’re wrong which is probably why confessionals sit empty, at least in the United States.

If you’ve been lucky, you’ve heard a priest tell you to go to confession. But that is easier said than done. It’s like telling someone who is out of shape that they just need to eat right, get plenty of sleep, and exercise. It’s not that we don’t know about confession, but many of us don’t have the courage or make it a priority to receive it. That’s where the Rosary comes in. Pray it regularly and ask Mary for the strength to go to confession. Like regular exercise, regular Rosary prayer will build spiritual strength and courage to more fully embrace all that God offers. That includes His grace and His mercy.