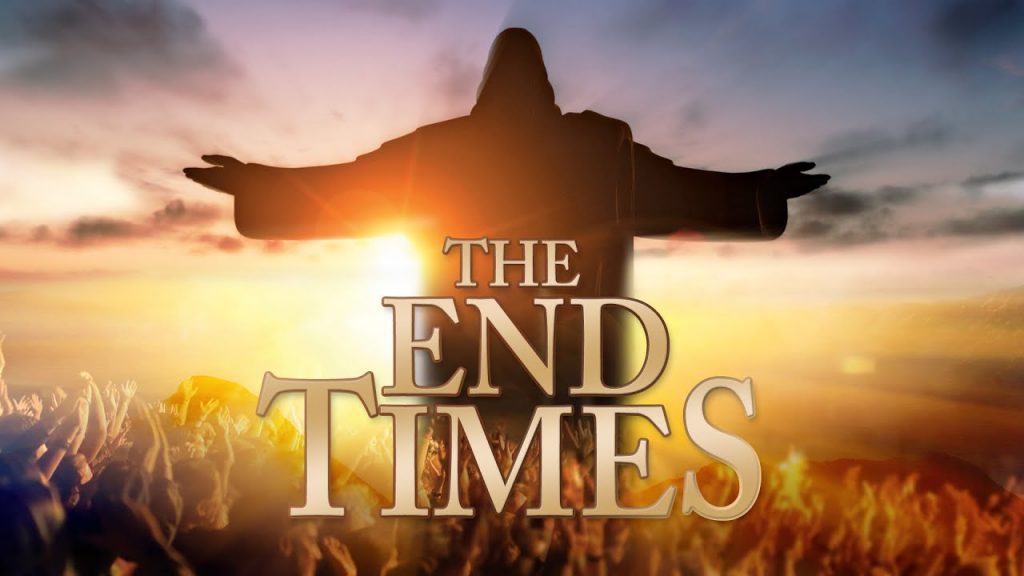 In 1992, to celebrate the 500th anniversary of Christopher Columbus reaching the New World, the movie 1492: Conquest of Paradise was released. It wasn’t a great movie but there was a scene that stuck out in my memory as I was listening to Sunday’s readings at Mass. The Spaniards created a colony complete with buildings and a church made of stone and brick. It was quite modern and luxurious compared to the straw huts the natives lived in. But then a tropical storm hit wiping out all buildings and structures. It was devastating to the Spaniards who had devoted so much time and materials to their earthly paradise. The natives, having simple dwellings adapted for the environment, rebuilt their homes quickly and moved on with their lives.

This scene from Conquest of Paradise showed me the dangers of attachment to earthly luxuries. Inversely, it showed the freedom of living simply. Many of us spend so much of our lives accumulating things. Even if you’re not wealthy, you still have much to take care of — a dwelling, a car, clothes, phones, TV, etc. We also are concerned about our bank account balances, jobs, and bills. We live with the anxiety of losing these things and facing difficult times. Unfortunately, our media and politicians feed on this fear by promising they will provide security or that their opponents will take everything away.

In this past week’s readings, we catch a glimpse of the end times. These readings often conjure up images of darkness and suffering. And for many of us, it brings to mind the loss of our comfortable lives of readily available food and entertainment. Many of us can’t imagine a day when our phones don’t work, there’s no food at the market, and our hard-earned money disappears or is worthless. We fear that the lives we’ve spent a lifetime accumulating will disappear.

It is this human weakness towards earthly comfort that Jesus preached against. It’s what these end times readings address. To summarize, they revolve around the stripping away of all those earthly luxuries to live in the freedom Christ provides. The end of our worldly comfort doesn’t have to frighten us. Jesus tells us repeatedly in the Gospel that we will find greater treasure and comfort in Heaven than whatever the world can provide. He doesn’t want us to worry over the temporary loss of physical things because it will mean that the coming of something far greater is near.

The apostles at Jesus’ arrest and crucifixion exemplify our fear of loss. They probably enjoyed their status of being close to Jesus when he was the rock star. But they scattered when “things got real” upon his arrest. They didn’t want to give up their status of being close to Jesus the celebrity and have everything, including their lives, taken away. I think we can all relate — it’s easy to say you love God and have total faith in him when life is good. It’s much harder when life starts to fall apart.

When you meditate on the Fifth Sorrowful Mystery, the crucifixion, think about how Jesus gave up everything worldly to follow God’s will. Jesus is the Christ, and yet he suffered a terrible death because he understood that God’s kingdom and the salvation of humanity are infinitely greater and more substantive than anything physical. The only worldly things Jesus had left at the end of his life were the cross, a crown of thorns, and nails driven through his body. He asks the same of us when he tells us to take up our cross and follow him. He implies that we must give up what is worldly as he did.

Does giving up everything sound impossible? If it does, you’re in good company. It was initially impossible for the apostles too. They just weren’t spiritually mature to understand the greater glory of God’s kingdom. But when they did understand it, and with the help of the Holy Spirit, they gladly took the path that Jesus took — giving up everything worldly for God. The saints also took similar paths. And Jesus asks the same of us.

I’m definitely not there yet. I’m more like the apostles at Jesus’ crucifixion, not them after his resurrection. I can hardly go an hour without indulging in some luxury whether that be some screen time, coffee, or a snack. But it’s something that I do try to work towards through periodic fasting from food or screen time. I want to have that maturity to see the freedom and joy that comes from detaching from my “stuff.” It’s still a long road and I do stumble. But with God’s help, I do hope to have that outlook that Jesus asks all of us to have — total trust in God and living for His eternal kingdom of Heaven.