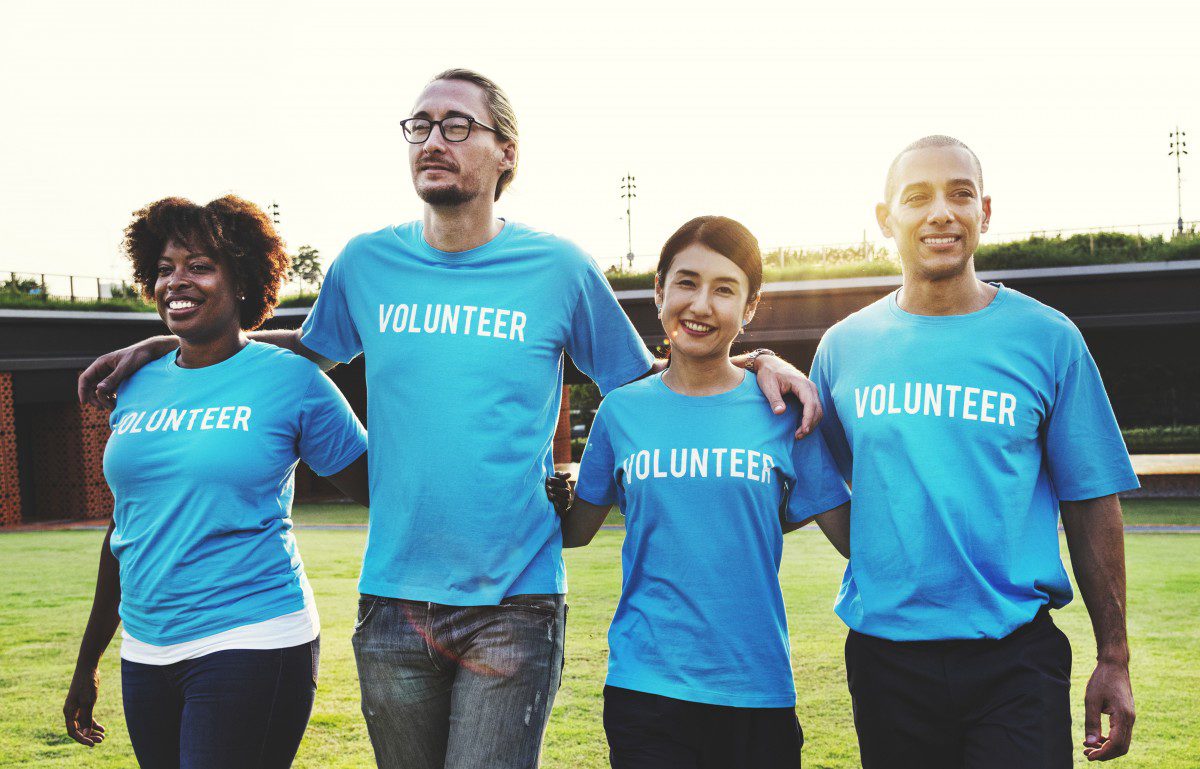 There’s a saying in the creative world that the artist is his own worst critic. Many people, when seeing the results of their efforts, focus on the flaws. A painter only sees a shade of color that is slightly off. An actor remembers that one line that didn’t quite deliver the emotional impact he wanted. A musician dwells on that missed note that no one else noticed. A software developer, see a working computer program, instead dwells on a few lines of code that feel hacked together. We all have our faults that gnaw away at us leading us to doubt abilities.

What about our spirituality? How accurately do we see our ability to live in holiness? Do we think we have the ability to live holy lives? Or do we only see the challenges and limitations and think holiness isn’t possible? This is the exact question Matthew Kelly asks in his book, The Biggest Lie in the History of Christianity. Don’t worry, this isn’t a spoiler since he clearly states it in the first chapter. The biggest lie in Christianity is that holiness isn’t something we can achieve. And that lie has had a negative cascading effect on the world.

Buying into the lie that we cannot be holy has prevented many of us from even trying. We look at the lives of the saints and think, “I can’t be like that.” And so we skip Mass, skip prayers, and go along with the secular crowd. Why choose a challenge that can only end in failure? And that’s the type of thinking Satan wants us to fall in to. If we give up on holiness we become susceptible to his influence.

Now, of course, the book (which is an easy read by the way) goes into detail on exposing the lie that we cannot achieve holiness. Holiness is possible. Matthew Kelly explains that we need to practice what he calls holy moments — small instances when we act holy. We can start small with one or two holy moments per day — saying prayers, making a sacrifice, doing something nice, etc. We can then expand the number of holy moments. And guess what happens when you chain together enough holy moments? You have a holy day! Then a holy week, holy month, and guess what? You now have a holy life! And what happens when multiple people live in holiness? A holy world!

Holy Moments in the Rosary

When I think of holy moments when I pray the Rosary, I think of Veronica in the Fourth Sorrowful Mystery — Jesus carrying His cross. Veronica is the woman who wiped the face of Jesus during His passion. I consider it a pure holy moment. It was something small and mostly ineffective in relieving Jesus’ suffering. But she showed courage standing out from the crowd and possibly incurring the wrath of both the Roman soldiers and Jewish authorities to help someone in need the best she could. We may scoff and criticize the futility of Veronica’s actions. But who knows how many people she converted in that single action. Perhaps her example eased the fear others in the crowd may have been feeling at the time. And maybe many of those people went on to become one of the many of disciples that formed the early Church.

Matthew Kelly wants us to understand that there is no act of holiness too small. They all can have an impact, especially when combined. And there is no challenge too great that we can’t overcome if we leave ourselves open to God’s influence. When you pray the Rosary and meditate on the Fourth Sorrowful Mystery, remember that we can all act like Veronica and stick out from the crowd. But first, we have to want to stick out from the crowd. It’s not easy to break out of our routines but that is exactly what God calls us to do. And that is why we pray the Rosary — asking Mary for her help to follow God’s plan. When we have as powerful of an intercessor as Mary, holiness is not only possible, it’s inevitable.