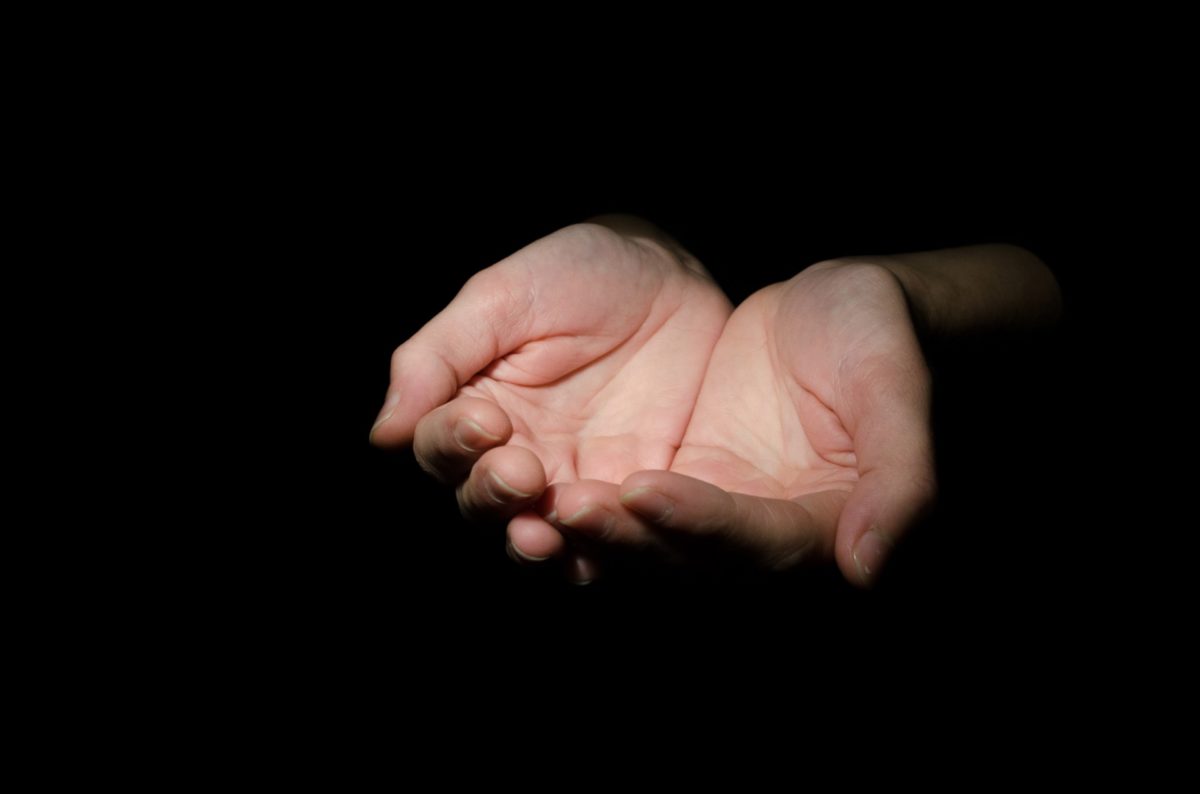 Jesus said to his disciples,
“A rich man had a steward
who was reported to him for squandering his property.
He summoned him and said,
‘What is this I hear about you?
Prepare a full account of your stewardship,
because you can no longer be my steward.’
The steward said to himself, ‘What shall I do,
now that my master is taking the position of steward away from me?
I am not strong enough to dig and I am ashamed to beg.
I know what I shall do so that,
when I am removed from the stewardship,
they may welcome me into their homes.’
He called in his master’s debtors one by one.
To the first he said,
‘How much do you owe my master?’
He replied, ‘One hundred measures of olive oil.’
He said to him, ‘Here is your promissory note.
Sit down and quickly write one for fifty.’
Then to another the steward said, ‘And you, how much do you owe?’
He replied, ‘One hundred kors of wheat.’
The steward said to him, ‘Here is your promissory note;
write one for eighty.’
And the master commended that dishonest steward for acting prudently.
“For the children of this world
are more prudent in dealing with their own generation
than are the children of light.
I tell you, make friends for yourselves with dishonest wealth,
so that when it fails, you will be welcomed into eternal dwellings.
The person who is trustworthy in very small matters
is also trustworthy in great ones;
and the person who is dishonest in very small matters
is also dishonest in great ones.
If, therefore, you are not trustworthy with dishonest wealth,
who will trust you with true wealth?
If you are not trustworthy with what belongs to another,
who will give you what is yours?
No servant can serve two masters.
He will either hate one and love the other,
or be devoted to one and despise the other.
You cannot serve both God and mammon.”

I always found this parable of the disgraced steward confusing.  I could not wrap my brain around how lowering the amount each debtor owed the steward’s master would bring praise and not further disdain.  I always thought the master would be more upset that his steward was essentially letting debtors off the hook for no good reason and hence, cutting into his master’s wealth.

I then read commentary that made this parable all make sense.  What if the steward had been overcharging the debtors and pocketing the difference for himself?  For example, suppose the debtor who supposedly owed 100 measures of olive oil really only owed 50.  When the steward reduced the debt he actually cut out the inflated portion he was keeping for himself.  By cutting out his underserved share of the debt he was no longer serving his selfish wants, but the true business of his master.  And now Jesus’ warning at the end of the Gospel makes a lot more sense.  At first, the steward served only mammon (money).  But he then gives that up to serve the will of his master who represents God in the parable.

When I think about this Gospel passage, my mind keeps coming back to the Fifth Joyful Mystery — The Finding of Jesus in the Temple.  I think about how Mary and Joseph had to search for Jesus for three long days in sorrow before eventually finding him.  I liken that to the redemptive suffering many must undertake to reform their wayward and sinful ways and align with God’s Will.  The steward in the Gospel was also faced with a painful situation — being dismissed from his position with few options to earn a living.  He also had to undergo a form of redemptive suffering by letting go of the money he was keeping for himself.  But in doing so, he redeemed himself in the eyes of his master.

When we pray the Fifth Joyful Mystery, maybe we should be mindful of our attachment to our earthly possessions.  Do we need to undergo a form of redemptive suffering by parting with our money and giving it to the less fortunate?  Do we have faith that in giving more to the poor we actually receive something much greater — God grace?  The steward didn’t know that his master would look favorably upon his actions.  Mary and Joseph did not know if they would find Jesus.  But we have an advantage in this aspect because we know how God will look at us when we give to the poor instead of holding it for ourselves.  Jesus tells us repeatedly in the Gospel how we will be rewarded in Heaven.  The question for you is, do you have the faith to believe in that promise?