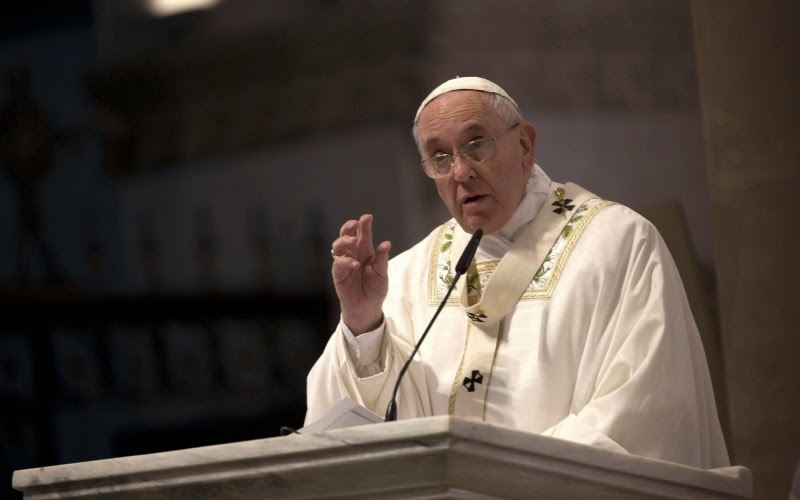 Take a look at the news and ask yourself, do politicians generally support laws that promote or limit family freedoms?  What importance do current laws and legal rulings place on traditional family structures?  Think about rulings trying to redefine marriage, the limiting of rights parents have over how to best raise their kids, and just the overall societal devaluing of marriage’s role in promoting a stable, peaceful, and strong society.

In that light, here is Pope Francis’ intention for August 2018:

Universal – The Treasure of Families

That any far-reaching decisions of economists and politicians may protect the family as one of the treasures of humanity.

I think it’s obvious that governments in general, and individual politicians specifically, are acting increasingly more hostile to the traditional family ideal.  Much of it comes from politicians knowing that people need to be part of a close-knit unit.  But unfortunately for politicians, the original close-knit unit, the family, acts as a political ideological wall.  It acts like a wall because parents can act as a political filter and are usually a much closer role model for their kids.  But if politicians can chip away or tear down that wall, they know that people will seek the guidance from another community, one where the politicians wield more control — the government.

Politicians are human and have human weaknesses.  Many are greedy and seek increases in political power.  When they obtain that power, they want to keep it and grow it.  That endeavor becomes easier when they have more control over the population.  One such lever to increase control is to reduce the influence of a mom and dad.  In other words, as the independence of the family goes down, the influence of the government increases because it fills that decision-making, rule-enforcing vacuum.

Once again, we have the Catholic faith taking the now counter-cultural view of promoting the value of the traditional family.  In a world where there is a separation of church and state or an open hostility towards religion, then where else but the family will people learn and love God?  When Pope Francis asks us to pray for the protection of the family, he does so to our benefit and ultimate happiness.  It’s through the family that parents pass their love of God and the importance of faith to their children.  It’s that love of God and reliance on Him and His grace that people find strength and motivation to not only endure life’s challenges but prosper and find a meaningful peace.

The Fourth Joyful Mystery, The Presentation in the Temple, is a wonderful Rosary mystery to reflect on the value of family.  In this mystery, Mary and Joseph impress the importance and value of living their faith and passing on those traditions to Jesus.  I find it interesting that of all the events in the Gospel, this one made the cut of being worthy of a Rosary mystery.  Our Mother Mary obviously wants us to understand the importance of family and sharing in God’s love with one another.  Following the pope’s intention, let’s remember to pray for politicians, economists, and employers as well in respecting the importance of family. 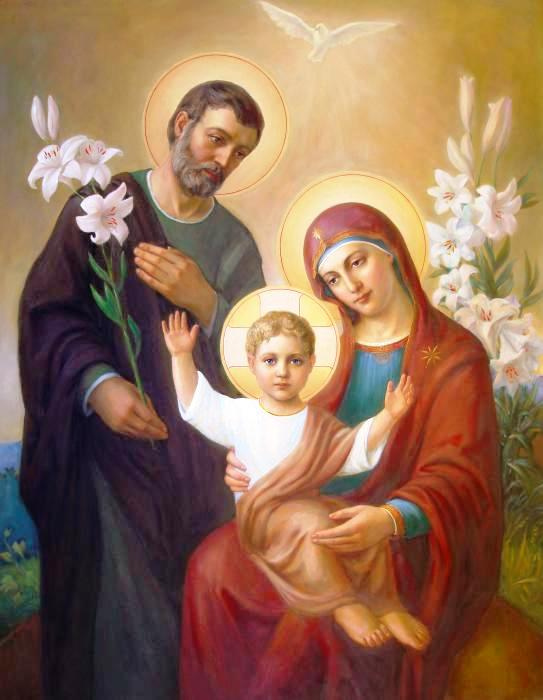 Remember, the pope is asking us to pray for a group of people (politicians) that are currently skewing in an anti-family direction.  We are essentially praying for a change of hardened hearts.  Pray for the people in power when you pray the Third Luminous Mystery of the Rosary, Jesus’ Proclamation of the Kingdom of Heaven and the Call to Conversion.  Remember that Jesus’ message wasn’t always well received, especially by the authorities in the Sanhedrin because it challenged their power.  So too, does a free and independent family challenge modern politicians’ power.  After Jesus’ resurrection, the apostles also encountered a lot of hostility establishing the early Christian Church.  Saint Stephen was even martyred on the order of Jewish officials (Saul, later Saint Paul, being one of them).  We too are called to the same mission as the apostles — spreading Jesus’ teachings to everyone, especially the powerful who may be hostile towards them.