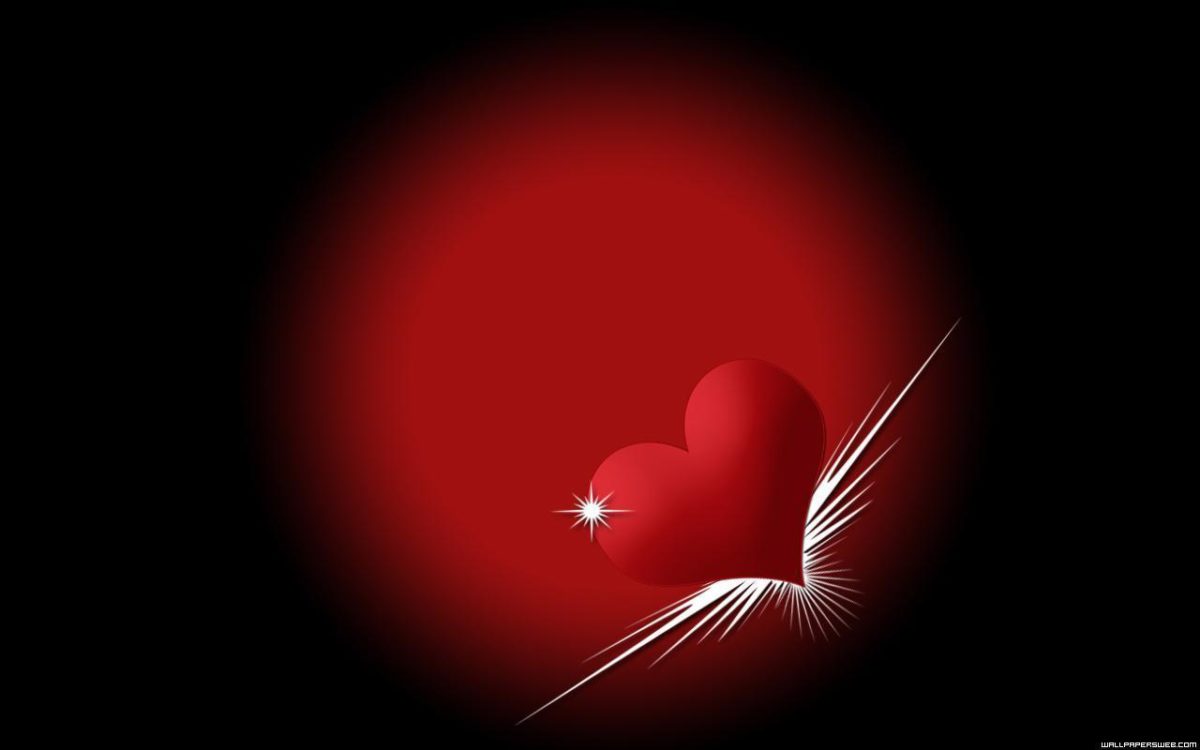 Pope Francis’ November intention is “In the Service of Peace: That the language of love and dialogue may always prevail over the language of conflict.”  Here’s a snippet of Deacon Ted Penton’s reflection on the pope’s message (the full article is found on Zenit).

Jesus didn’t allow Peter to defend him from an arrest by use of the sword. Nor did he call down legions of angels to save him from the Romans who tortured and executed him. Instead, he submitted to death on the cross. In some mysterious way, the Father used the death and resurrection of his Son for far greater purposes than any of his followers could have imagined. As Pope Francis eloquently stated, “In the silence of the cross, the uproar of weapons ceases and the language of reconciliation, forgiveness, dialogue, and peace is spoken.”

This reflection ties in nicely with my previous post about the sin of pride and the virtue of humility.  I also called out Jesus’ Passion as a time of peaceful and humble acceptance of God’s plan for us.  Jesus showed us that humility is the language of love that Pope Francis refers to in his November intention.  Because when we are humble we let God speak through us.  His words are not filtered and drowned out by our pride.  They aren’t muddled by our limited human minds.  Even when our intentions are good, we still don’t possess the ability to see the “big picture” and construct the same language of love and dialogue that is as effective as God’s Word.

There’s another aspect of the November intention I want to discuss.  We can’t confuse peaceful dialogue with weakness.  All too often, we have this notion that love means letting others roll over us and do as they like.  But look at Jesus’ example.  He was all loving but He was certainly no pushover.  He was unrelenting in preaching God’s truth and never backed down.  He never told sinners that their actions were okay.  But He did teach them what God desired for them and forgave them.  He did this in a loving way that drew people closer, not further away.  We too should imitate Jesus.  We don’t shy away from preaching God’s truth but we must do it in a way that also shows God’s love.

When we pray the Third Luminous Mystery of the Rosary, Jesus’ Proclamation of the Kingdom and Heaven and His Call to Conversion, let’s keep the pope’s November intention in our hearts.  Let’s remember to make an effort to convert any of our ways that create conflict into ways that create and foster God’s love.  It’s not an easy journey letting go of our almost instinctive nature to fight hostility with hostility.  But think about Jesus being scourged and how difficult it must have been for Him not to fight back in a hostile way.  Ultimately, Jesus “won” because humiliation, torture, and death was not the end.  He found the strength to endure all of that out of His love for us.  We pray the Rosary this month asking God for that same strength to see that it is love, not hate, that will ultimately win and convert souls.