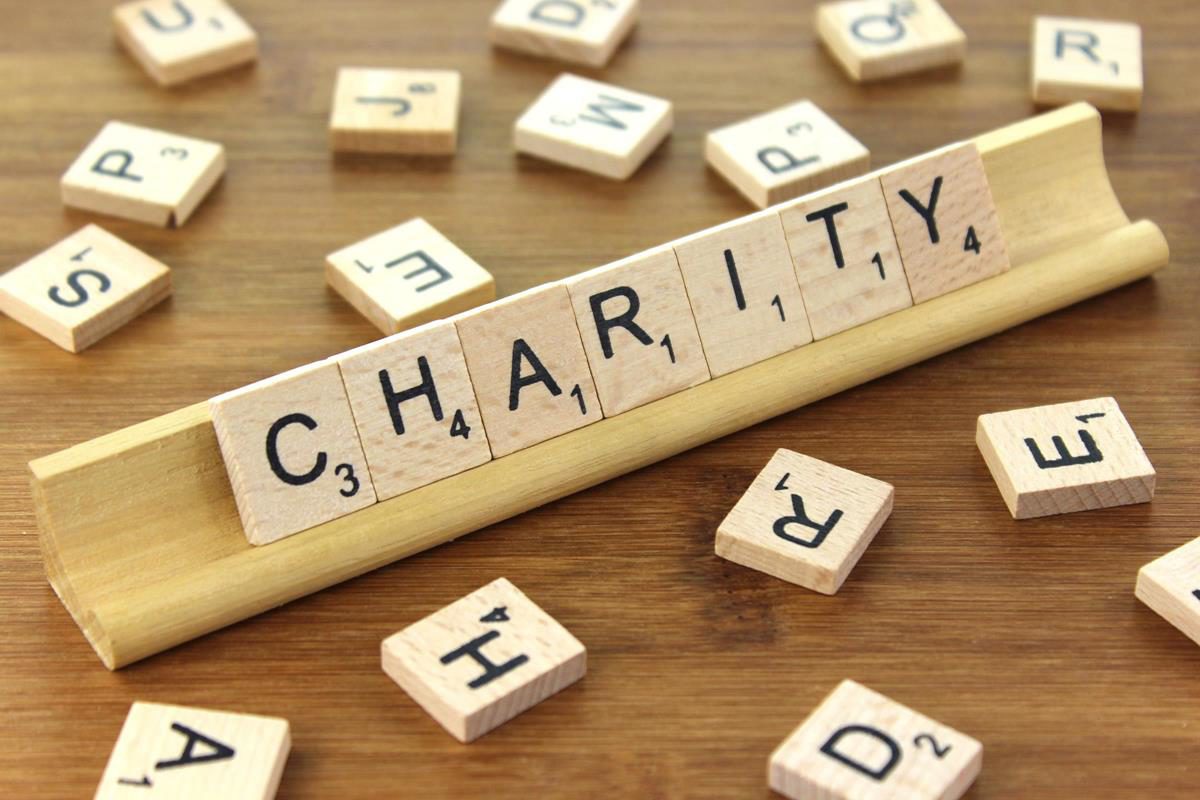 In this article, I’m going to focus on last Sunday’s first reading from the Acts of the Apostles.  It’s a short passage describing early Christian life.

The community of believers was of one heart and mind,
and no one claimed that any of his possessions was his own,
but they had everything in common.
With great power the apostles bore witness
to the resurrection of the Lord Jesus,
and great favor was accorded them all.
There was no needy person among them,
for those who owned property or houses would sell them,
bring the proceeds of the sale,
and put them at the feet of the apostles,
and they were distributed to each according to need.

This is the type of passage from the Bible people love to use when claiming the Catholic Church endorses socialism.  After all, it talks about everyone selling their personal property and putting the proceeds into the hands of a select few to be distributed to those with the most need.  Were Jesus and His apostles promoting socialism thousands of years before Karl Marx?  And are those of us who own property living in sin because we aren’t selling it all and giving it to charity?

I think the main difference between what the early Christians did and socialism is that there aren’t signs that the apostles were forcing anyone to sell their property and give it to them.  The early Church leaders weren’t trying to set up a new economic or political model.  They were simply facilitating a process where those with more could help those with less.  The passage provides no sense of coercion but instead says that early Christians were of one heart and mind by wanting to help each other any way they could.

To me, the take away from this passage from the Acts of the Apostles is that if we truly want to follow Jesus then we should use our resources and talents to help the needy.  Jesus calls us to perform acts of charity, not greed.  He wants us to put a high importance on others’ needs instead of our personal desires.  The Church asks us to make this act of faith; that when we choose to help those in need we will be aided in our needs in return.  That is a scary idea and many of us come up short (I know I do).  Like other aspects of our faith, it’s a process that we continually refine throughout our lives.  Maybe it starts with donating more to charity or spending more time doing charitable acts.  It may mean looking beyond your concerns and thinking about the needs of those around you.  It’s even just helping someone who needs it rather than ignoring them and going about your business.

When you pray the Fourth Sorrowful Mystery of the Rosary, think about Saint Veronica who wiped Jesus’ face as He carried His cross.  It was a simple act that in the events of that day didn’t change anything.  Jesus still suffered and died on the cross.  But the Church recognized Saint Veronica’s small act of kindness by beatifying her.  She saw Christ suffering and she did whatever she could to ease that suffering.  She could have stood still out of a sense of fear or hopelessness.  But she didn’t.  She showed that even small acts of kindness are saintly actions.

Like Saint Veronica, we too should recognize those who are in need and help them however we can.  That’s what the early Christian Church did.  That’s what Saint Veronica did.  That’s the model we must follow.  The Church entrusts each of us to do our small part in helping those in need.  When we all do our part, each small act adds up to huge changes.  When you pray ask yourself, are you doing your part?