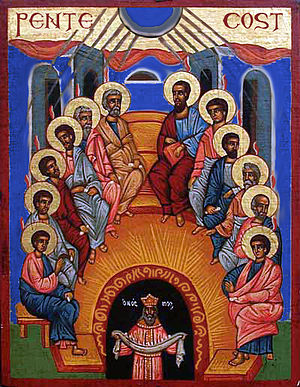 2 thoughts on “Is Morality an “All or Nothing” Proposition?”