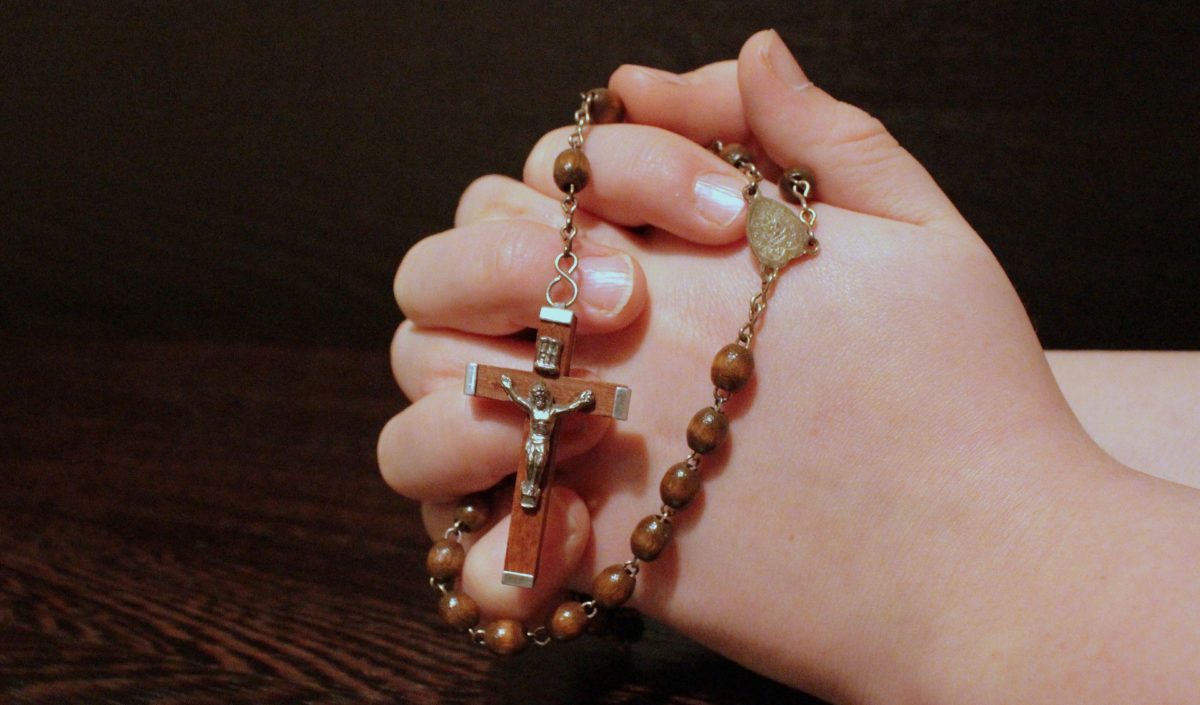 In an interview, Pope Francis reasserted the Catholic teaching that Satan is not some abstract concept of evil but is an actual being who is cunning and clever.  The Pope said:

“Satan is smart, he tells us that when we kick him out he will go, but then after a while, when you are distracted after a few years, he comes back, with seven companions worse than him.  He is very polite, knocks at the door, rings the bell, comes in politely, and in the end he comes in with his friends.  It’s important to be smart, to spot, and to have the ability to discern Satan’s lies.”

The heart of this RosaryMeds article is not what Pope Francis said in the interview, but the nature of the comments linked to the article.  You may want to pop some Xanax before reading them because they are pretty much an organized religion hatefest.  Ironically, all these comments about how silly Christians are for believing in evil confirms the Pope’s point — Satan is a master when it comes to deception.  The people who think they are above what they consider silly superstition play right into Satan’s master plan.

What I find interesting in the comments is this misconception that Pope Francis wants everyone to live in perpetual fear of Satan and that is why he constantly brings him up in interviews.  This seems part of the whole, the Catholic Church wants to control us so they can get more money and power conspiracy theory.  But there’s a large difference between acknowledging someone’s existence and living in fear of him.  The pope is trying to teach the former, not promote the latter.

I think of acknowledging Satan’s existence and not underestimating his abilities is quite sensible.  It’s like driving a car.  If you drive, you must acknowledge that there are bad/lazy/drunk drivers on the road.  Does this mean that you need to fear driving down the street to run errands?  No, we can’t suspend our lives because there is a possibility of getting hurt.  Inversely, we can’t be lazy while driving and disregard safety rules because we don’t believe we’ll get into a collision.  We have to acknowledge that there are dangers and take appropriate precautions but not let those dangers force us into a state of inaction or complacent.

The Catholic Church wants us to be public witnesses of Jesus’ love in this world.  We don’t do that be shutting ourselves in because we fear Satan.  If all the Catholics in the world withdrew from the world out of fear, then Satan gets what he desires — a world free of any awareness and opposition to his power.

The acknowledgment of evil and the consequences of trying to pretend that evil, temptation, and sin does not exist ties back to the Second Glorious Mystery of the Holy Rosary.  In Jesus’ Ascension, He returned to Heaven to sit at the right hand of God to judge the living and the dead.  We profess this every time we start praying the Rosary and at Mass.  And yet, there are so many people, both Catholics and non-Catholics, who do not believe in judgment because they don’t believe in sin, temptation, and Satan.  In other words, if you don’t believe you can do anything objectively wrong, why should you believe there will be an assessment of your behavior? 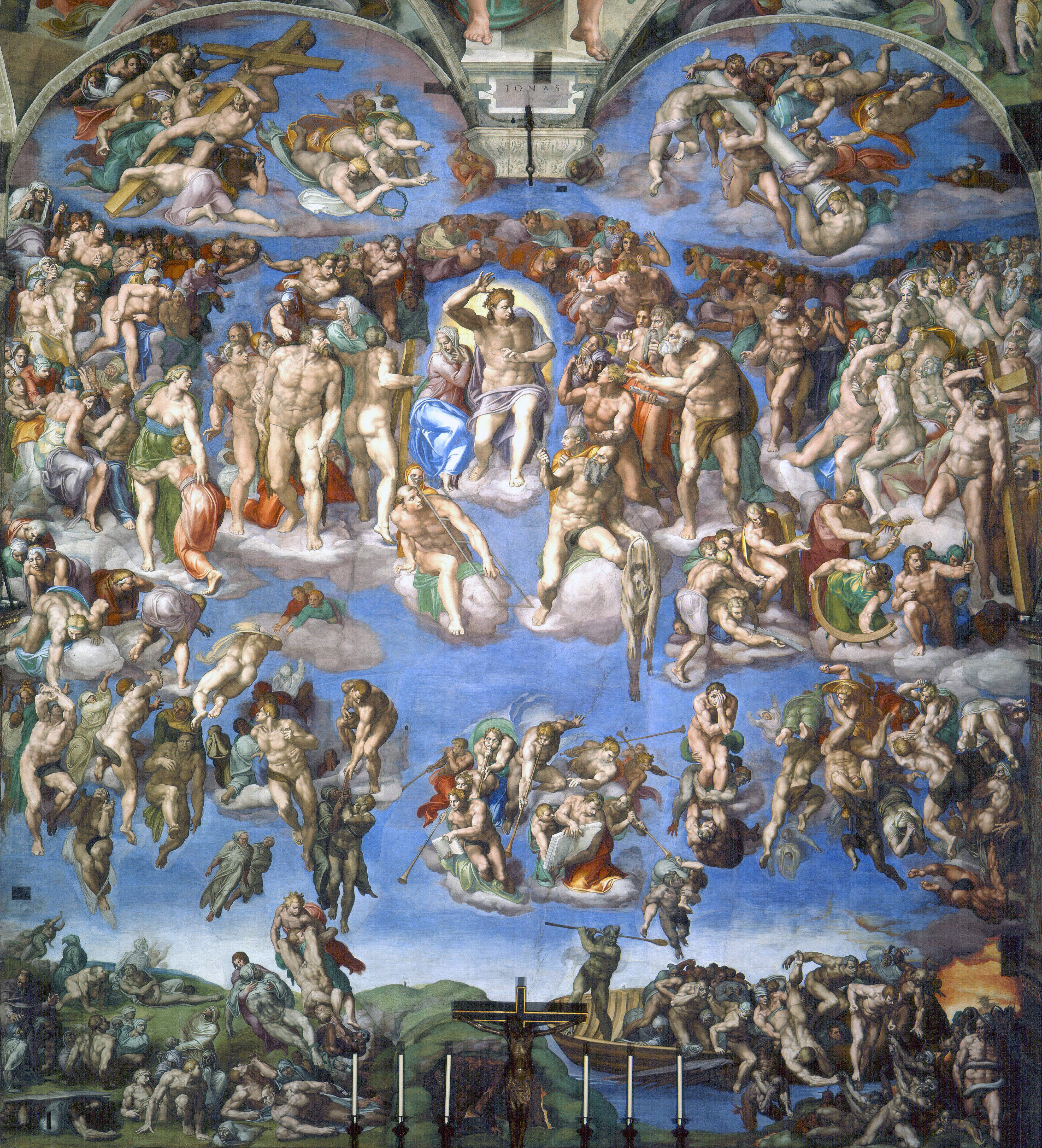 When you pray the Rosary, particularly the Second Glorious Mystery, remember that Mary wants us to acknowledge that there is evil, Satan is real, sin is possible, and judgment is inevitable.  But, one of the reasons why we pray the Rosary is to ask Mary and the saints for the strength to love Jesus by following His teachings despite Satan’s attempts to make us do otherwise.  The Rosary is our spiritual seatbelt that protects us from the evil in the world that is constantly trying to cause us to swerve and crash from the path God desires for us.