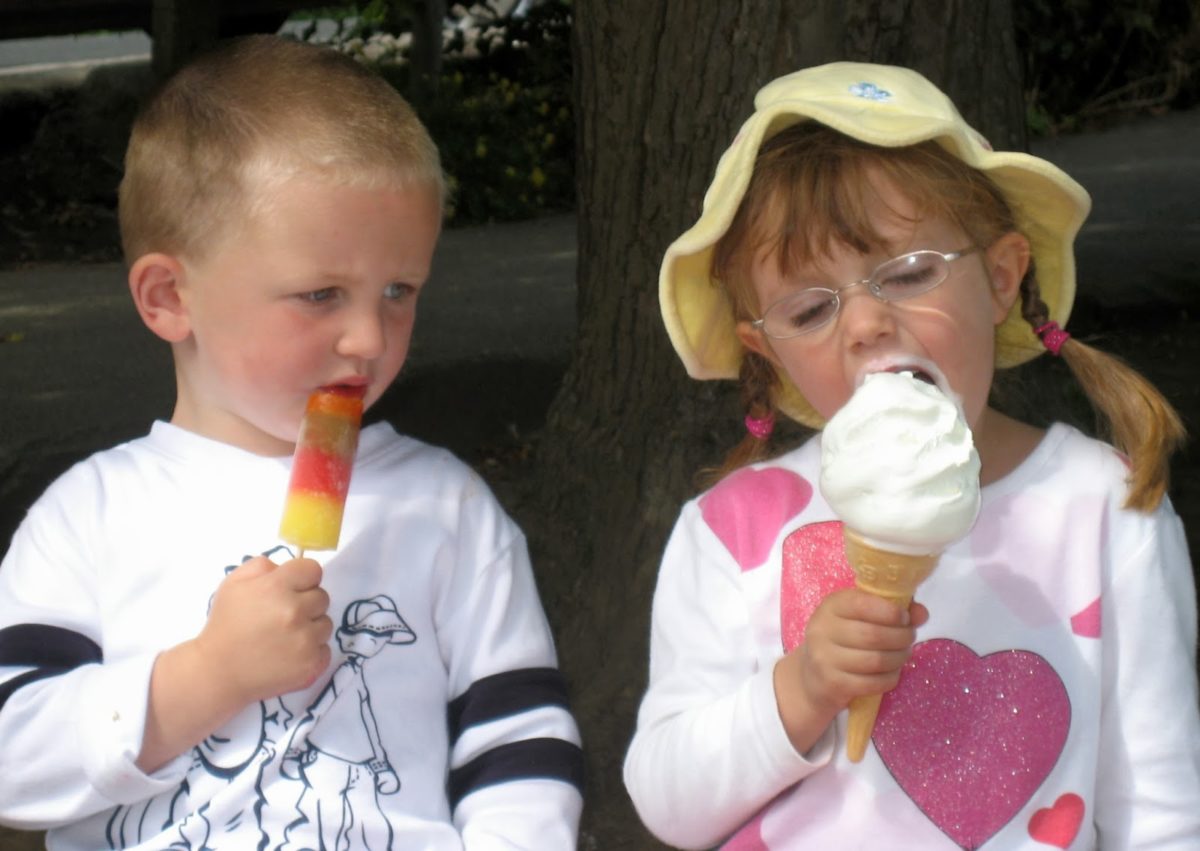 Let’s talk about sin, specifically, the seven deadly sins (also known as cardinal or capital sins).  Theologians in the early Church devised a list of sins that form the foundation for other sins.  Think of it like the taxonomy, or classification, of sinful behavior.  By reducing sin to a small list, teaching about sin and virtue became easier in the early Church because priests could teach people simple “do this, avoid that” style rules.  The seven deadly sins as we know them today were formalized by Pope Gregory I in 590 AD and later expounded by Saint Thomas Aquinas in Summa Theologica.  For those of you who never saw the movie Se7en, the seven deadly sins are: This article is going to focus on envy.  In the age of social media and instant communication with others, it’s so easy to suffer from envy.  We see people’s Facebook, Twitter, and Instagram posts about their fantastic vacations, cute families, crazy parties, and glamorous lives and it’s difficult to not feel envious.  We fixate on the nice car our neighbor bought or the slightly larger TV that is in his living room.  Unless you live in a completely isolated environment, it’s difficult not to see the blessings others have around you and not feel just a bit envious.

Of course, envy isn’t anything new.  In fact, envy plays a prominent role in the first book of the Bible when Cain killed his brother Abel.  Cain envied his brother because God favored Abel’s offering over his.  What I find interesting is God’s response to Cain’s anger: “Why are you angry? And why has your countenance (mood) fallen? 7 “If you do well, will not your countenance be lifted up? And if you do not do well, sin is crouching at the door; and its desire is for you, but you must master it.” 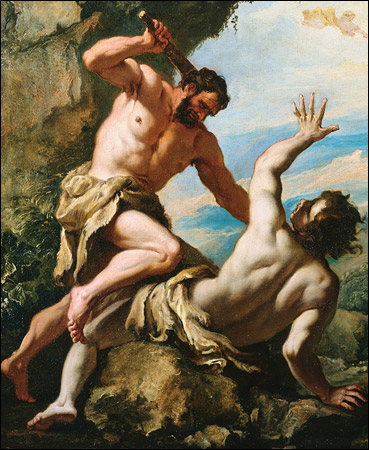 The Bible doesn’t say how much effort Cain put into his offering to God.  Maybe he held something back and didn’t put forth his best crops for God but kept them to himself.  Maybe Cain was lazy which lead to a small harvest.  God basically challenges Cain to do better and work harder.  But instead of accepting the challenge, Cain fixated on his brother’s good fortune to the point of murdering him. That is why envy, when not addressed, is such a deadly sin.  It can grow and spread like cancer.  It then cuts us off from others because all we see in others are our own desires.  We don’t see others as our fellow brothers and sisters but more like a store’s windows displaying what we want but cannot have.  It reduces people to the summation of their possessions.  Many of the deadly sins are interconnected since we can see envy being related with pride (everything centered around what I want), greed (always wanting more), and wrath (hatred because you have what I want).

Father Ed Broom wrote an article on Catholic Exchange about what we can do to combat envy.  It’s worth a read.  But of course, the Rosary also teaches us about envy and how to fight it.  Let’s look at the Second Luminous Mystery — the Miracle at the Wedding at Cana.  What does that have to do with envy?  Let’s consider God’s miracles and blessings.  When others receive them, are you happy for them or do you envy them?  For me, one person’s unexpected blessings can bring about feelings of envy and resentment.  I ask why other people have all the good fortune.  Or, why has God saddled me with more hardship than someone else? 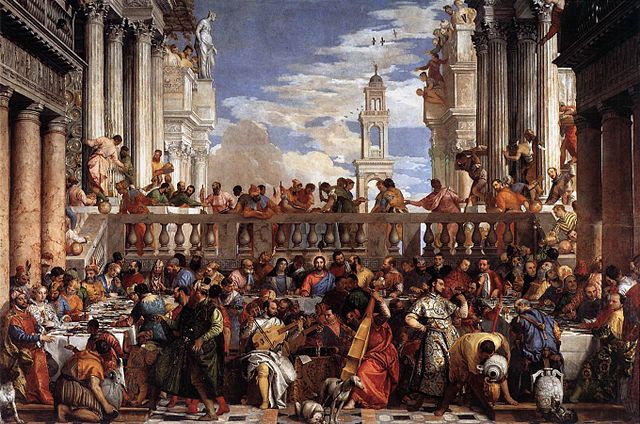 Of course, feeling envious is the wrong way to look at God’s blessings and miracles.  To start, someone receiving a miracle or blessing doesn’t take any blessings away from you.  God’s grace is not a zero-sum game where someone receiving grace deprives someone else of his.  God has infinite power and hence, can dole out infinite grace.  When others encounter miracles, Father Broom says we should thank God for all the blessings and miracles He performs in our lives.  Yes, we may not have the cushy job, a huge bank account, a nice car, or a great phone.  But we are alive and able to praise God by living the day as virtuously as possible.  God gives us the miracle of a new day of infinite possibility.  Don’t squander it by being envious of others. Let’s also look at the Second Joyful Mystery, the Visitation.  Each Rosary mystery has an associated “fruit.”  You can think of fruits like the lesson taught in each mystery.  For the Visitation, the fruit is “Love thy Neighbor.”  Of course, loving your neighbor is the opposite of envying or being jealous of your neighbor.  Father Broom states that praying for those whom you envy will help fight that envy.  It does this by taking that sinful fixation and transforming it to a healthy one.  Your focus is on asking God to help you instead of being jealous of others.  Fighting envy difficult, but so was traveling to Elizabeth’s home for Mary.  She did it out of her love for her cousin.  We too must take up that difficult challenge of fighting envy with love, prayer, and kindness (which is one of the seven heavenly virtues that combats envy).