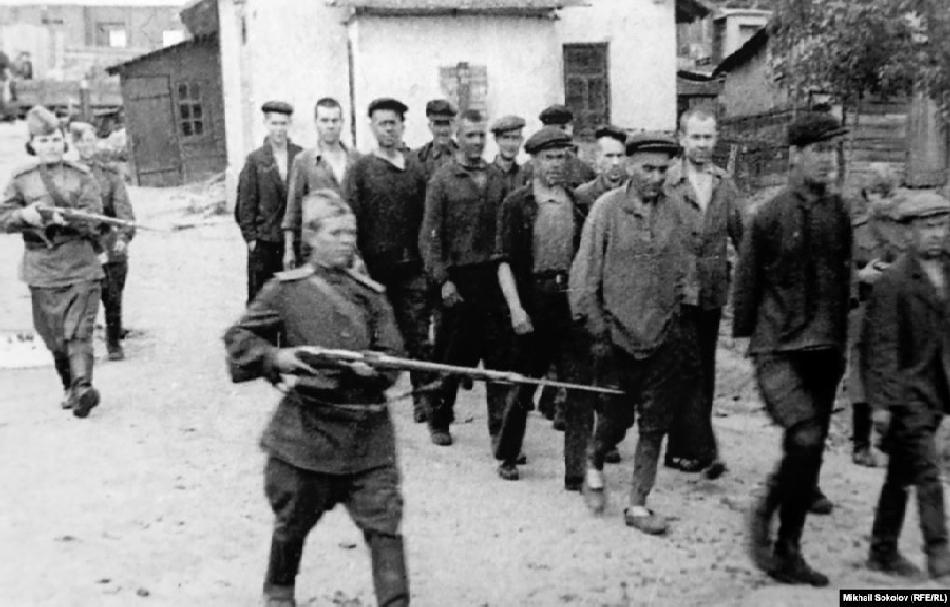 Remembering the Evils of Communism

I recently finished reading a book and watching a short movie on peoples’ experience under Communism in the 20th century. This is a timely topic given the current events unfolding in Ukraine. Many of us are so detached from the events of the Cold War and the rise of Communism in the 20th century. In fact, many of you reading this article probably weren’t born when the Berlin Wall came down. It’s important to take a look at the effects Communism had and why it’s so antithetical to Church teachings on the value of human life.

I read a book titled Willing to Die. This is an autobiography of John Muntean, someone who grew up in Romania under Nicolae Ceausescu’s communist regime. He goes into detail about how his village went from close-knit and self-sufficient to just scraping by. He’s quite clear that one of communism’s needed goals for it to succeed is the elimination of religion. This is because a centralized and planned economy and society can’t have anything outside of government interfering with its plans. Under communism, everything is done in service of the state. People are nothing more than cogs in that machine. Religion isn’t tolerated because it preaches the inherent freedom, dignity, and value of the individual.

Much of the religious opposition to socialism has already eroded away since the Cold War ended. And that is what makes Western society’s march towards socialism so scary to me. It didn’t take tanks, soldiers, and labor camps either. It took a virus, mandates, and Netflix to wipe out peoples’ desire for religion. I fear that the days of people willing to die rather than deny their faith are gone in much of the Western world. If communism needs religion out of the way to succeed, then it’s pretty much there. But there’s still a sliver of hope.

I know the Russian invasion into Ukraine is on our minds. And while I’m sad to see fighting and indiscriminate destruction, at least I see a nearly unanimous reaction that what Putin is doing is morally wrong. It doesn’t matter the country or political party, there’s been an almost total condemnation of the attacks. That provides some hope that when the world is pushed into a dire situation, we can put aside various partisan issues and see evil for what it truly is. Perhaps we haven’t moved away from listening to God as I may have thought.

If you don’t have time to read about the evil done in the name of Communism, watch the 1-hour movie, To Believe. It’s free to watch on ETWN. It’s about the horrors done to the Ukrainian people by the Soviet Union in the 20th century. It again focuses on the communists’ hatred for religion because it gave people a doctrine to live by that wasn’t under state control. When you read about current events, keep in mind what it means to these people to have Russia invade their country and why they fight so hard to defend it.

For me, it’s hard to read these books and watch these films and not get angry when I hear people praising socialism. I feel like they have no understanding of history and what socialism inevitably leads to. That’s when I need to take out my rosary and pray the Second Joyful Mystery. I think about Elizabeth’s greeting towards Mary in the Visitation, “Blessed is the fruit of thy womb.” I think about the inherent value and dignity everyone has from the moment of conception. Every human life is blessed. That dignity is something that a government or ideology doesn’t have the authority to give or take away. It’s given to us by God.

All  human beings, therefore, are ends to be served by the institutions that make up  the economy, not means to be exploited for more narrowly defined goals. Human personhood must be respected with a reverence that is religious. When we deal  with each other, we should do so with the sense of awe that arises in the  presence of something holy and sacred. For that is what human beings are: we  are created in the image of God (Gn 1:27). (United States Conference of Catholic Bishops, Economic Justice for All, no. 28)

Life and Dignity of the Human Person | USCCB