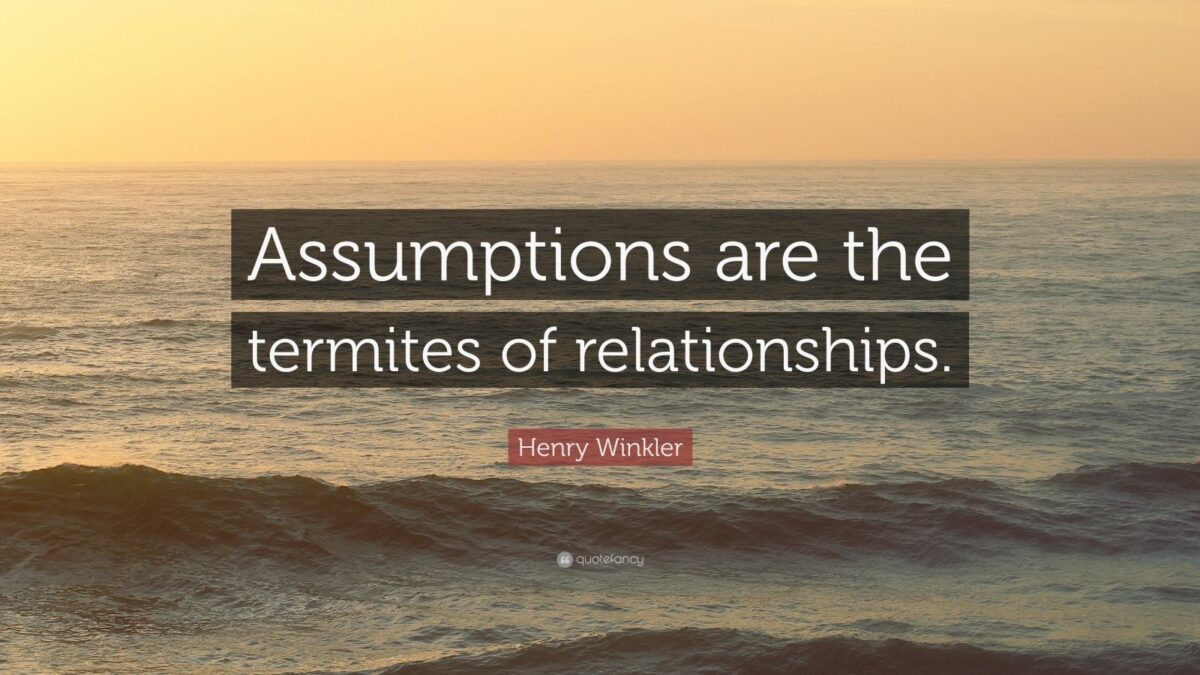 For those who don’t know, I’m a big fan of movies and television. I worked in visual effects and feature animation for close to 20 years. It’s almost a family business as I have ancestors that worked both in front of and behind the camera throughout the 20th century. I’m going to look at certain scenes in movies and see what they can teach us about practicing our faith.

I’m taking a look at The Right Stuff. It’s a classic about the Mercury space program which put the first Americans in space and tested the science, math, and engineering needed for the Apollo program. You may recognize names like John Glenn and Alan Shepard and you certainly can’t forget those dazzling reflective space suits.

In one scene in the movie, the astronauts’ wives meet each other for the first time.  They talk up a storm with a lot of small talk.  Everyone that is, except John Glenn’s wife, Annie.  After the meeting, one of the wives commented to her husband about how unfriendly and snobby Annie is. Some thought that Annie just sat there silently as if she was better than everyone else and the pleasantries were beneath her.

What the wives didn’t know was that Annie had a speech impediment and stuttered.  She was very self-conscious in social situations, so she remained silent.  She was shy, not snobby.

The Danger of Assumptions

This scene from The Right Stuff reminds me of how we so often make assumptions about others. Our assumptions aren’t always true.  Someone who is short-tempered may be so because he didn’t get any sleep the night before because he needed to deal with a family emergency.  Maybe someone drops out of an event at the last minute for personal reasons, not because they didn’t like who was attending or how it was planned.  Perhaps someone didn’t talk to you after Mass, not because he’s mad at you, but because he has to be somewhere else soon. People have many reasons for acting as they do and they may not be for reasons you assume.

Contemplate on the First Joyful Mystery of the Rosary. Mary became pregnant through the power of the Holy Spirit. That stretches all believability. I’m sure Mary and Joseph caused quite a scandal in their village and everyone probably had their version of the story which probably didn’t include a virgin pregnancy. Even Joseph had a hard time believing in the truth and was ready to divorce Mary before an angel intervened.

Imagine an alternate reality where Joseph divorced Mary or she was stoned to death for being pregnant outside of marriage. It would have been a reality where Jesus, as we know him, did not come into the world. You see, this is what happens when we assume too much about people — we spin off into this alternate reality based on our false narrative. How many times do you dwell on something someone said or did without knowing the facts? We may destroy a desirable outcome by filling in what we don’t know or understand with a false narrative.

Let God Fill in the Blanks

At the same time, we can’t always assume the best. Some people are naturally ill-tempered, mean, flakey, or dishonest. People do bad things. We are all sinners after all. And this is where prayer comes in. We have to ask God for help to help separate reality from our own fiction. It’s okay if we don’t understand people and their motives and circumstances. God will steer us in the right direction if we come to him in prayer and humbly ask for his help when we don’t know how to deal with certain individuals.

God may not answer us as dramatically as he did with Saint Joseph in the form of an angel in a dream. But he does talk to us and may nudge us into the right action. It may be something subtle like you asking someone if everything is okay instead of being angry with him. It may require you to take a step back and cut someone a little slack. When we don’t know something, it’s best to ask God to help fill in the blanks.