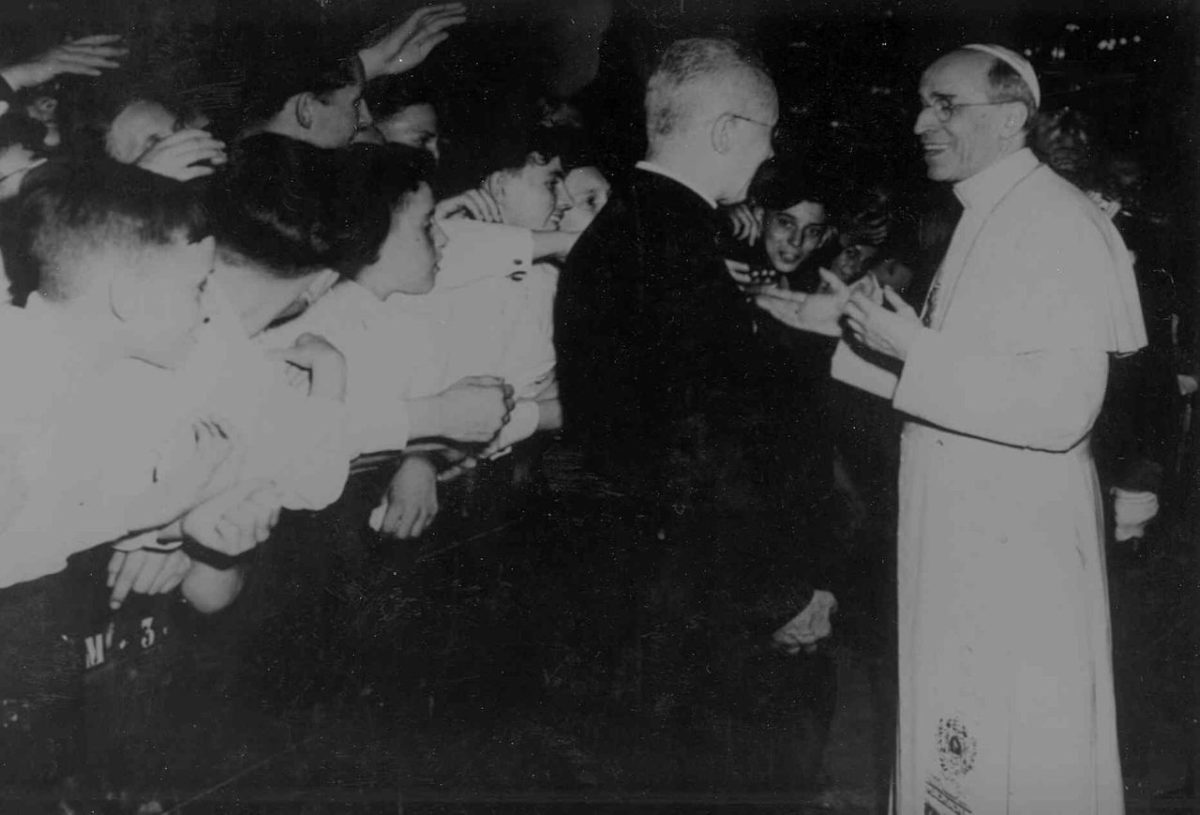 Pope Pius XII is often regarded as “Hitler’s pope” because of his silence on the autocracies committed by the Nazis in WWII, particularly the Holocaust. However, the book Church of Spies presents a different side of the story where the Vatican’s silence was not born out of indifference or antisemitism, but one of strategy. In fact, letters and other documents cited in the book reveal that the Catholic Church was working covertly to protect not only Jewish people but anyone who found themselves in the cross-hairs of the Nazis. 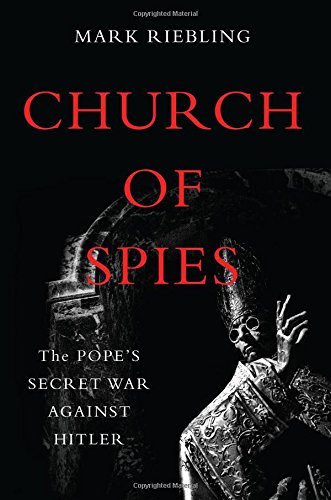 To understand Pope Pius’ situation, you have to think like someone living in Hitler’s occupied Europe, not someone looking at the events 60 years after the fact. Imagine living in a world where international law was virtually non-existent and one of the world’s most powerful armies was controlled by a mad man.  Hitler needed very little motivation to destroy any institution that even hinted at challenging him. Would you, as the head of the Catholic Church, deliberately put all Catholics living in Germany and occupied Europe under the scrutiny of the Gestapo by delivering grand speeches denouncing the Nazis? Pius understood that the Church could best help people everywhere through covert action, not blustery speeches.

And so Church of Spies talks about the Church’s role mostly from the point of view of individuals within Germany — priests and lay people alike. It follows the Church’s role in coordinating some of the famous attempts to assassinate Hitler such as Operation Valkyrie. Yes, you heard correctly. The Vatican was aware and helped orchestrate some of the attempts to assassinate Hitler and broker a peaceful transition of power in Germany. The fact that Pope Pius’ involvement in subverting the Nazi regime was not well known and he is known more as a Nazi appeaser goes to show just how well the Vatican spy network was able to keep its cover in a time of intense scrutiny where anyone could be hauled away, tortured, and killed for the slightest hint of plotting against the Nazis. 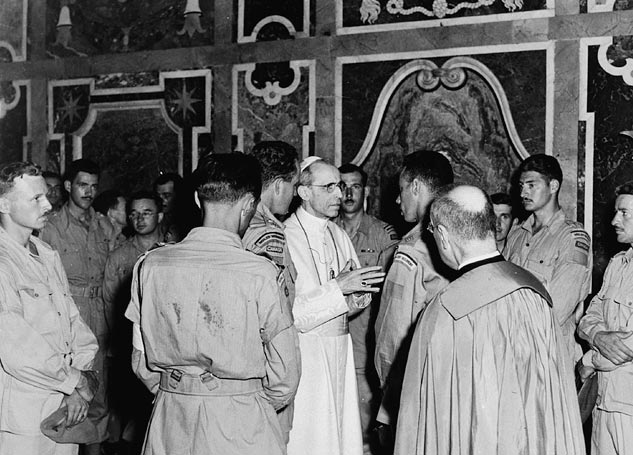 As much as we love the idea of heroes publicly denouncing and actively fighting the bad guys, Church of Spies shows a Church that needed to be much more nuanced in an atmosphere of utter chaos. Remember, because the Catholic Church had dioceses throughout the world including within Nazi-controlled areas, it was best positioned to act as a spy network during WWII. They could provide intelligence on the Nazis within occupied countries that no other organization could.  The Church and the allies did not want to jeopardize this advantage by needlessly antagonizing Hitler.  This meant utilizing deception and secrecy, not brashness.

I highly suggest Church of Spies, especially if you are interested in WWII history. It will present to you a view of the war from a different, not very well known perspective. The book is well researched using letters, jounal entries, Vatican documents, and other historical documents. It’s not a dry retelling of facts but has a narrative worthy of any Hollywood screenplay. It’s engaging, suspenseful, and informative.  But don’t just take my word for it, check out the numerous awards and 5 star reviews this book has received on Amazon.