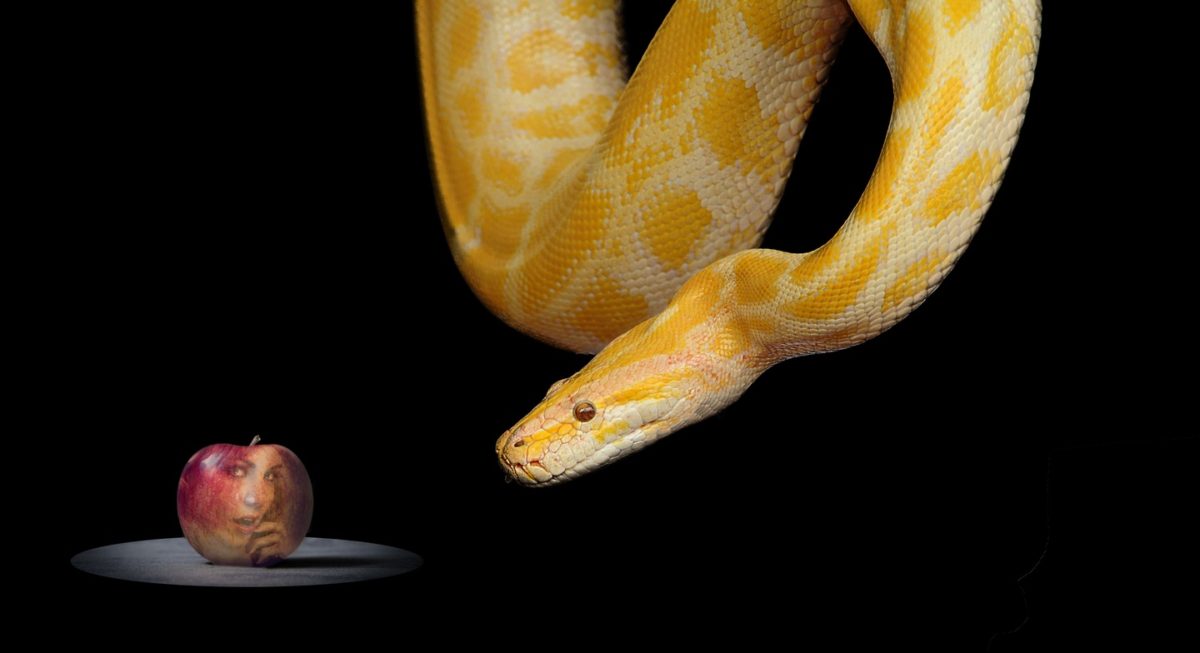 I came across these three articles over the last few weeks. And while they focus on different topics, they are interconnected. They paint a picture of a world falling into Satan’s hands because many of us do not prioritize practicing our faith to defend against temptation. We leave the door wide open for Satan to enter our hearts when we should be letting in our Mother Mary and the Holy Spirit.

The first article discusses the results of a worldwide survey about people’s view of religion. Disappointingly, but not surprisingly, a large number of people think religion plays a less important role than it did 20 years ago. And while that view was held by only 37% of the total respondents, it was much larger, and even a majority, in some regions. 58% of Americans and nearly 50% of Europeans all said that religion’s importance has declined in the last 20 years. Unfortunately, I couldn’t find whether the question was asked regarding the role of faith to people personally or if they were asking about what people observe about society in general.

In another article, an exorcist explained that temptation, not possession, is the most common and dangerous form of demonic manifestation. Here is his advice to fight temptation.

“To resist temptation is simple,” he encouraged, although it might not always be easy. “You must avoid the occasions of temptation, of course, and you must have a Christian and spiritual life. You must pray, you must try to behave correctly, and to love the people you meet every day and the people with whom you live.”

In the third article, Connie Rossini quotes the Catechism that prayer is a battle — one fought against Satan and ourselves. Battles are not easy and they are fraught with danger. We must put ourselves in the right frame of mind and prioritize our spiritual needs just as much, if not more, as our physical and mental needs.

When these three articles are put together, it paints a rather stark picture of the state of many people’s souls. Prayer is hard so people don’t prioritize it. Without prayer, religion and spirituality play a less important role in people’s lives. And without a focus on prayer, people are more susceptible to temptation. In other words, a world without prayer is a world where Satan has greater influence.

As I’ve said multiple times, we must pray the Rosary every day. Numerous saints and scholars have said that the Rosary is our best defense against Satan. It’s our defense against temptation and Mary provides her protection to all who pray it. So please prioritize the Rosary. When you meditate on the Fourth Glorious Mystery, think about how Mary was assumed into Heaven and is there now wanting to help you.

“Therefore be on the alert, for you do not know which day your Lord is coming. 43 “But be sure of this, that if the head of the house had known at what time of the night the thief was coming, he would have been on the alert and would not have allowed his house to be broken into. 44 “For this reason you also must be ready; for the Son of Man is coming at an hour when you do not think He will.

Be on alert and prepare for the battle you wage every day against Satan and the temptation to sin. We may not know when God calls us to stand before Him in judgment. But we do know that Satan will be trying to tempt us every day. It’s a battle that we need not lose given the amount of guidance and protection Our Lady offers us. All we need to do is realize the serious threat Satan imposes. Then we need to get serious about defending ourselves. There’s no time to wait, pick up the rosary today!