While I’m still taking a summer sabbatical to finish my book I thought I should write an article on an important topic.  This past week we learned that a popular Catholic theologian, Father John Corapi, decided to leave the priesthood after being accused of misconduct three months ago.  When the accusations became public he was placed on administrative leave while Church officials investigated the validity of the claims.  However, although the claims have not been verified or dismissed, Father Corapi decided to leave the priesthood so he could serve a wider audience instead of being stuck in priestly limbo.  His decision did not sit well with many people including myself.  I think about all my posts on the Catholic Answers Forums where I referred to one of his talks.  I think about the hours I spent listening to him on EWTN radio.  Was all that time wasted on a false messenger? 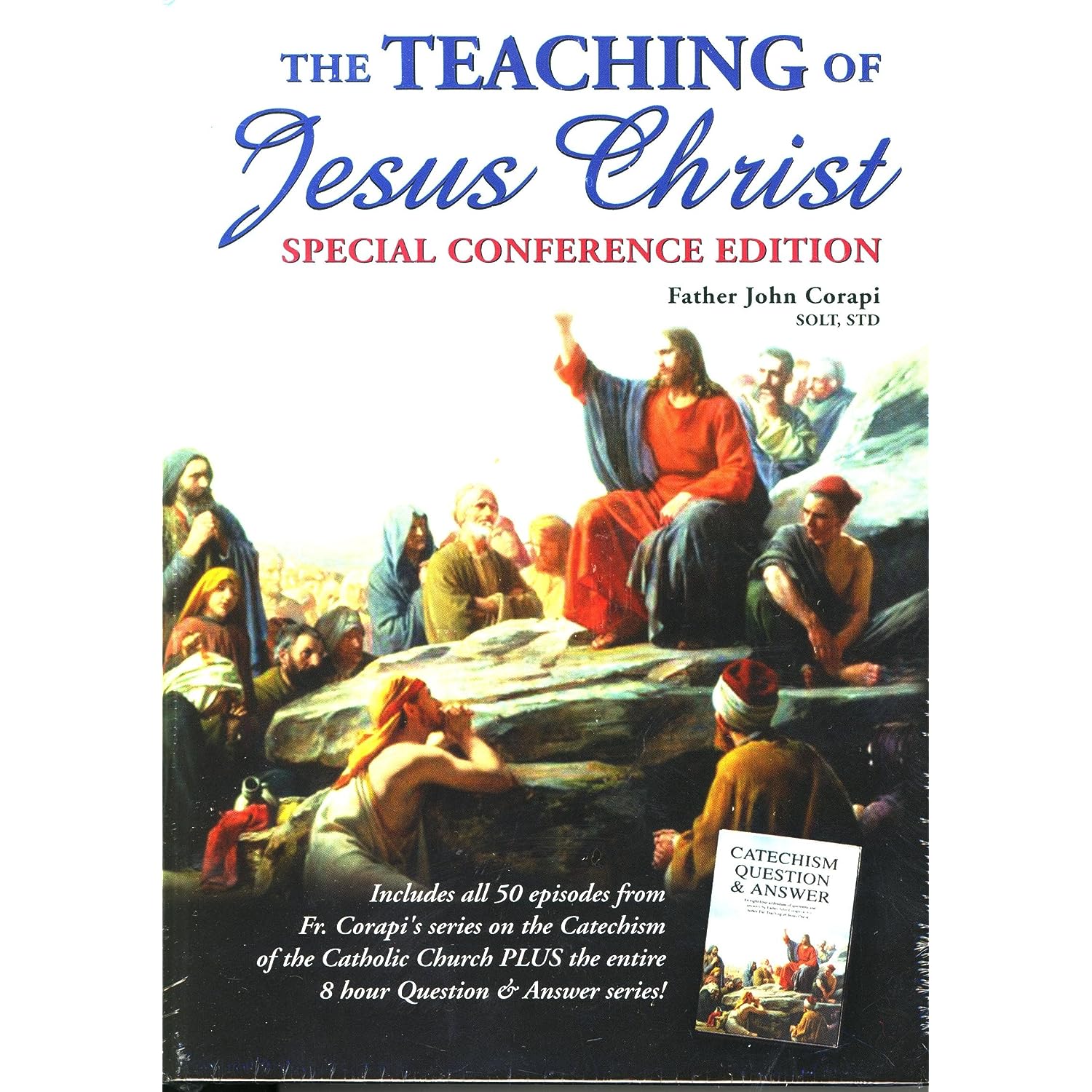 Someone leaving the priesthood, while rare, is not unprecedented.  But Father Corapi leaving the priesthood leaves me with mixed feelings.  If you ever listened to his lectures you probably heard him talk about sacrifice, redemptive suffering, and how we just can’t quit when fighting the good fight.  He talked about the power of God’s grace and the sacraments.  And yet, what are we to conclude when Father Corapi decided to leave the priesthood after three months of administrative leave?  How much did the priesthood mean to him if he could leave it so easily?  It seems like he should have listened to some of his own lectures on perseverance.  Compare him to priests that keep their vows despite persecution or the ones that became martyrs because they would not abandon their calling when times became tough.  So when Father Corapi threw in the towel while the Church was in the early stages of its investigation it makes me wonder how much weight I should give to his teachings.

When I start to have doubts about the validity of Father Corapi’s teachings given recent events I recall one of the more important tenants of the Catholic faith.  God’s truth does not rely on the faithfulness or the state of grace of His messengers. While we are flawed and can fall into sin that does not impact that validity of God’s Word.  Although John Corapi decided to leave the priesthood we must remember that many of his teachings about the Catholic faith remain true because they come directly from Church doctrine.  You cannot deny Church doctrine or history regardless of how you feel about the person making the statements.  This division is what makes the Catholic Church so special in that while the Church, as an institution run by humans may fail at times, God’s truth that underlies that institution remains solid and unchanged.

And so, while I do not agree with Father Corapi’s decision to leave the priesthood, I will not disregard or ignore what he taught about the Catholic faith.  God has always chosen imperfect messengers to spread His word.  I hope that one day I will still be able to hear one of Father Corapi’s lectures on EWTN after the dust settles from the events of these past few months.  It’s a shame that future generations may miss Father Corapi’s strong voice and unambiguous stance on Church doctrine.  We should pray, not only for him, but for all priests who face difficult challenges in their vocation.  The Third Glorious Mystery of the rosary is perfect for priestly intentions since priests are powered by the same Holy Spirit that gave the apostles strength to do God’s will at Pentecost.  May priests everywhere have the strength to continue doing God’s work and fight the good fight.