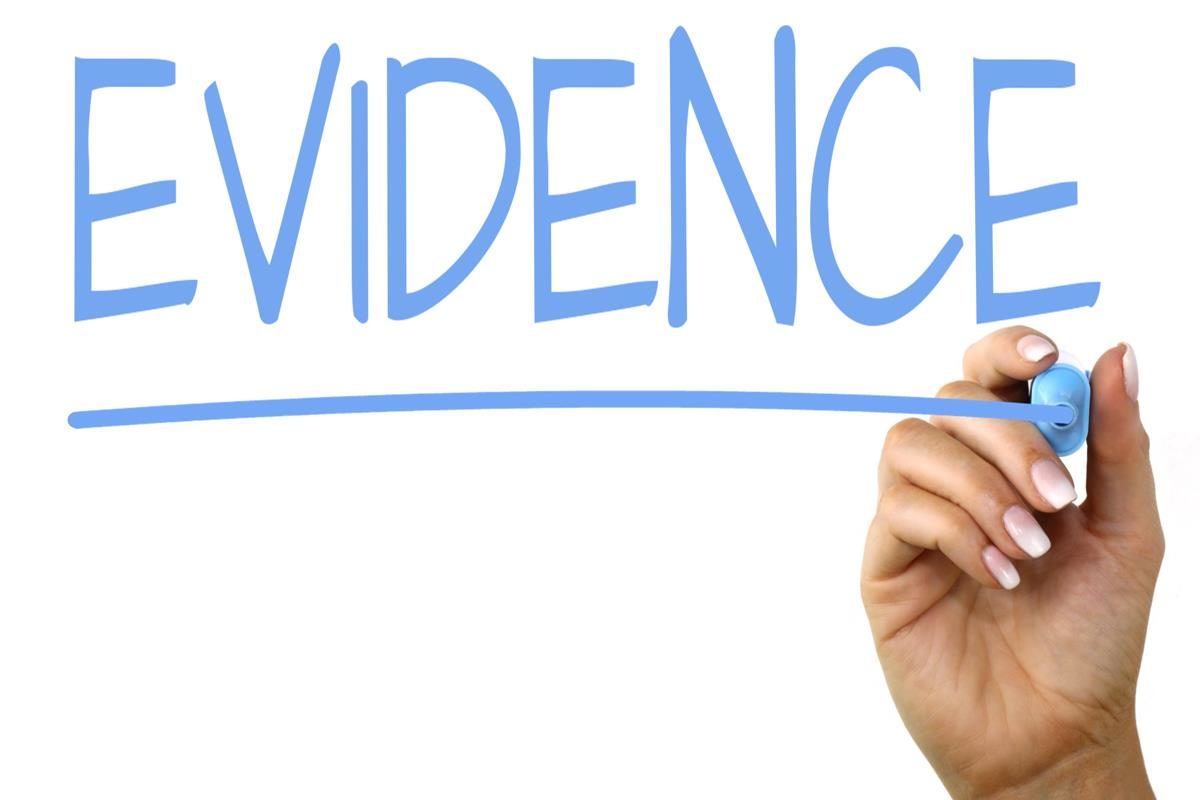 I read this article on Catholic Exchange about the miracle of the “Dancing Sun” at Fatima on October 13th, 1917. On that day, 70,000 people witnessed the sun moving around the sky as if it was dancing. There is no scientific explanation about the event and believers and skeptics both witnessed it. The article said the following:

The sun moved around in a curious fashion. It became very bright and seemed to move around as no one had ever seen it. The best way to describe it was a “dance of the sun.” This day has been called “the day the sun danced.” 70,000 pilgrims witnessed the event firsthand. People from other villages also reported seeing the curious movement of the sun. Some were as far away as twenty-five miles. The event was reported in newspapers around the world and really cannot be doubted.

70,000 people! That’s a large athletic stadium filled to capacity. And yet many of us still have doubts about the existence of God, the power of faith, and following the teachings of Jesus. We doubt because we didn’t personally witness the event despite thousands of people saying it was true. It seems ridiculous that we discount the testamony of thousands of people because we didn’t experience it ourselves. If the events at Fatima don’t drive us to give Mary our full attention and really internalize Her desire for us to embrace Her son, Jesus Christ, what will?

I think of Fatima when I pray the Second Glorious Mystery of the Rosary — the Ascension. Many people saw the risen Jesus after His resurrection until His ascension into Heaven. But because we didn’t see Him with our own two eyes and it was nearly 2000 years ago (no smartphones and Twitter), Jesus’ ministry just doesn’t have a large impact on us. But should the fact that it happened so long ago really lessen the impact and importance of Jesus’ mission on Earth?

I think about the apostle Thomas who didn’t believe in Jesus’ resurrection until he was able to personally see Jesus and touch His wounds. And Jesus said, “Blessed are those who have not seen and yet have believed” (John 20:29). How many of us are like Thomas? Despite accounts from literally thousands, if not millions of people, over the ages, we still have our doubts about putting our lives entirely in God’s hands. We are like Thomas, clinging to our doubts because God hasn’t announced Himself in our lives to our satisfaction. That falls under the sin of pride — not accepting God’s ways but expecting God to conform to our expectations.

I also can’t help but think of the parable of Lazarus. The rich man, in the agony of Hell, asks Abraham to warn his sons about the consequences of not caring for those in need. But Abraham says that all they need to know has already been told to them through the prophets.

27 “He answered, ‘Then I beg you, father, send Lazarus to my family, 28 for I have five brothers. Let him warn them, so that they will not also come to this place of torment.’

29 “Abraham replied, ‘They have Moses and the Prophets; let them listen to them.’

30 “‘No, father Abraham,’ he said, ‘but if someone from the dead goes to them, they will repent.’

31 “He said to him, ‘If they do not listen to Moses and the Prophets, they will not be convinced even if someone rises from the dead.’”

How many of us act like the rich man and ask God to send some definite, irrefutable sign of His existence and love for us? I like to change the last verse a little by rephrasing it like this: “If we don’t believe in what is written in the Bible, expressed by the Magisterium of the Catholic Church, or witnessed through countless miracles, we won’t be convinced if God hosted a podcast and posted selfies on Twitter.” We have all the signs and evidence we need to fully embrace God by embracing our faith. When you pray the Rosary, ask yourself, what is preventing you from fully embracing God?

Now look, I’m no saint and I often take my faith and God’s love for granted. I surely do not live each day with passionate faith that unquestioningly follows God’s Will. But when I pray the Second Glorious Mystery, I do remind myself that God has revealed himself countless times to humanity and I should take those signs as seriously as if God revealed them to me personally.